YouTube's messaging feature will be removed from the video platform starting September 18, 2019. 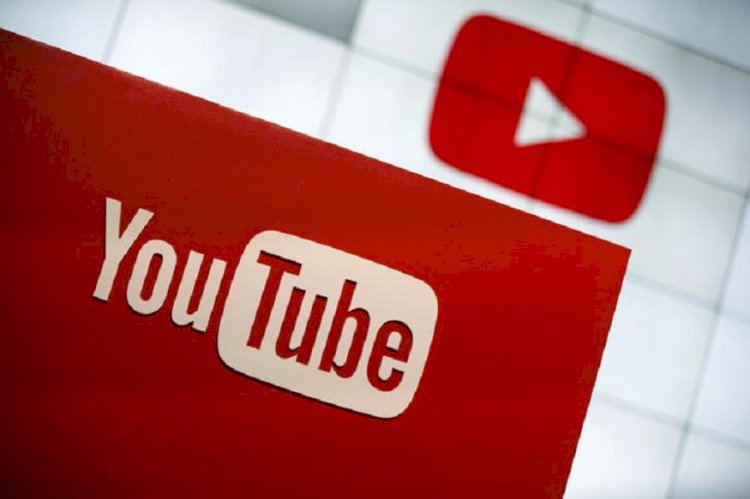 YouTube introduced a built-in messaging feature back in August 2017, for its mobile apps, which was later added to the web. While it was a quick way to share and discuss videos directly on the video platform, it wasn't the most preferred means of communication. Apparently, there was no particular standout aspect of the feature, but it was integrated with YouTube search and your viewing history for quick video retrieval. The messaging feature also supported both individual and group conversations as well. But the company has said that users on Android, iOS, and the web will no longer be able to share videos directly via Message on YouTube.

In an official announcement, YouTube wrote, “We’re constantly reevaluating our priorities and have decided to discontinue YouTube’s native direct messaging feature while we focus on improving public conversations.” The company further mentioned that the Message feature on YouTube will be removed after September 18, 2019.

User should also get a notification pop-up informing them about the termination of the feature. We can assume that the share icon will on the top-right corner of YouTube.com, will be removed. Of course one will still be able share videos by sharing a link through different social network channels. Notably, the Android and iOS apps will most likely lose “Messages” in the inbox tab and will just be used for channel notifications.

Netflix Lets You Set Reminders For Upcoming Movies or Shows, But Only on The TV