YouTube Music Gets Siri Integration on iPhone, a Widget For Android And a Desktop App 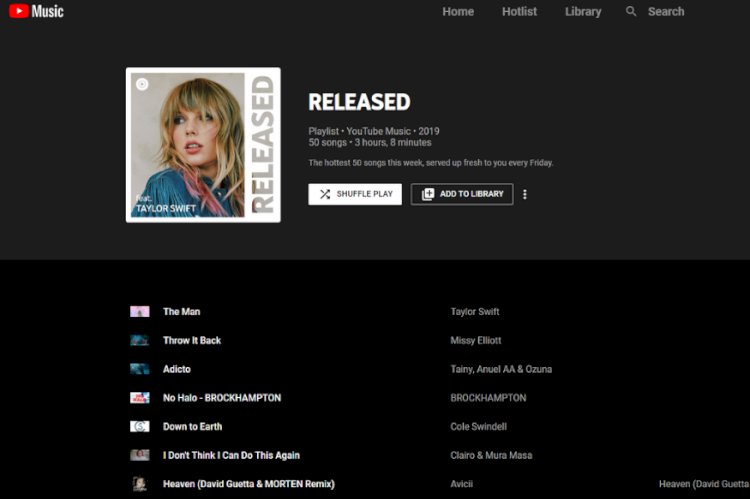 There are more new features rolling out for YouTube Music, which is taking the competition with rival music streaming services quite seriously. The music streaming platform is adding new features to make its services more flexible and user-friendly. The latest additions in the list, which have been released over the past few days, include Siri support on Apple iOS devices, a desktop app and an Android widget. After the latest added features, Siri will now be able to play YouTube Music. This change comes with the latest iOS 13.2 update and works with Apple CarPlay as well. This means the users will now be able to play music while driving.

Additionally, YouTube Music will now be available as a desktop app on PCs. However, the desktop app is not a dedicated standalone application, but more like a Progressive Web App (PWA). The PWAs allow web services to offer native experiences on desktop as well as mobile, making it work more or less like an app. The PWA supports keyboard shortcuts making it easier to control media playback. Users can download the app, which is available as an extension on Chrome and Microsoft Edge.

These are not the only new features added to YouTube Music. For Android, there is now a new widget which you can pin on the home screen. This means that the widget will show the album art along with options like Previous/Next, Play/Pause, and Like/Dislike. With these new features, the service has come into line with some of its best competitions, including Spotify and Apple Music.