YouTube Music's Discover Mix playlist will have 50 songs by artists that are new to the user and will be updated every Wednesday. 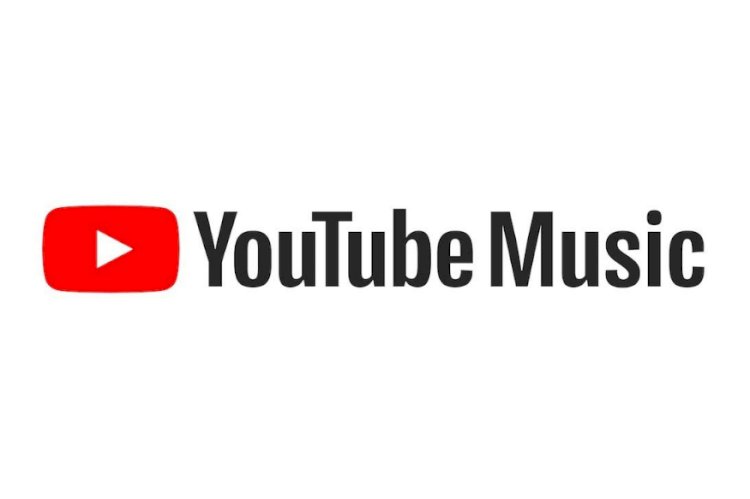 YouTube Music has rolled out personalised playlists feature for all its subscribers similar to the one used by its competitor Spotify. The YouTube Music playlist has been named as the Discover Mix. This is the first time that search giant Google’s offering YouTube Music has unveiled something along these lines. This feature was seen by some users in September 2019, but it is only now that it is available for all users alongside a third personalised playlist called Your Mix. All three playlists, Discover Mix, New Release Mix and Your Mix, can be found under the “Mixed for you” section of YouTube Music. This update is available on the web player as well as the app for iOS and Android users.

The primary feature of Discover Mix is to introduce users to new artists, which they have never listened to before. The weekly New Release Mix will have 50 songs and will be updated on Wednesdays. This will have recent releases from user’s favorite artists, one picks by YouTube Music. In its weekly mix, Spotify offers 30 tracks and is updated every Monday.

It is being reported that Your Mix is a general catch-all kind of a playlist for users when they want to listen to things they like. The feature shuffles songs and artists and is constantly updated with small changes. The quality of the playlist will depend on what the user watches on YouTube.