Your take-home salary may reduce from April next year. Here’s why

As per the new rules, the allowance component cannot exceed 50 per cent of the total salary or compensation. What this essentially means is that basic salary has to be 50 per cent. 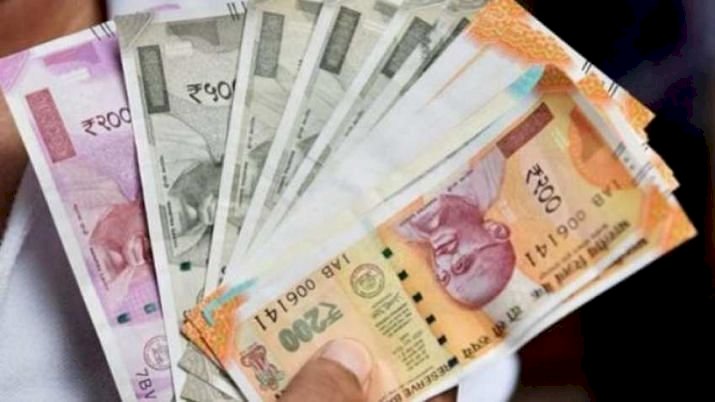 Take-home salaries of employees may reduce starting next year as companies will need to restructure pay packages after the government notifies draft rules under the new wage rule.

Employees should note that the new compensation rules, which are part of the Code on Wages 2019, are likely to become effective from the next financial year starting in April.

As per the new rules, the allowance component cannot exceed 50 per cent of the total salary or compensation. What this essentially means is that the basic salary has to be 50 per cent.

To comply with this rule, employers will have to increase the basic pay component of salaries, which will result in a proportional rise in gratuity payments and employees’ contribution to the provident fund.

An increase in such contributions will result in a lower take-home salary for employees. At the same time, the retirement corpus of employees will rise.

At present, most private companies prefer to keep the non-allowance part of the total compensation of less than 50 per cent, and the allowance portion is higher. However, this will change as soon as the new wage rules come into effect. It is more likely to impact the salaries of private-sector employees who usually get higher allowances.

Under the new rules, employers will have to increase the basic pay of employees to meet the 50% basic pay requirement.

While the new wage rules may reduce the take-home salaries of employees, experts have said that the new step will help in providing better social security and retirement benefits.

The new wage rule could also elevate company costs towards salaries as they will have to contribute more towards employees’ PF and gratuity. Experts predicting salary costs incurred by companies to go up by 10-12 per cent after the new wage rules are implemented.

It may be noted that the Code o Wages was approved by the Parliament last year. The final rules will be notified by the government after considering public comments on it.

Burger King IPO share allocation likely to be finalised today. How to check

Cheque Book, Passbook of These Banks to Become Invalid...