The iPadOS is actually the first time that Apple is giving the iPad line-up its own operating system. 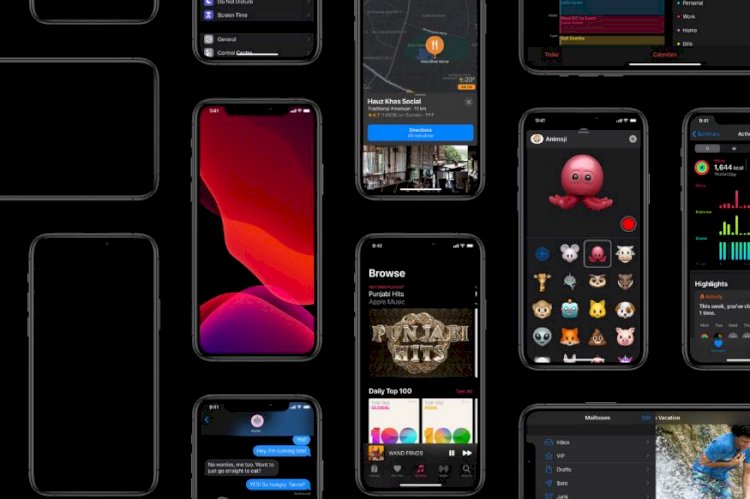 The big software updates for Apple devices are well and truly under way now. The iOS 13 for the iPhones as well as the watchOS 6 for the Apple Watch Series is rolling out now, and next in line is the iPad line-up getting the new iPadOS as well as iOS 13.1 for the iPhones. It is now expected that the iPadOS will roll out for the iPad, the iPad Mini and the iPad Pro line-up on September 24, instead of September 30 as previously confirmed. The iOS 13.1 update also rolls out on the same day and adds some features that were not enabled on iOS 13.

The iOS 13 update is now available for iPhone XS, iPhone XS Max, iPhone XR, iPhone X, iPhone 8, iPhone 8 Plus, iPhone 7, iPhone 7 Plus, iPhone 6s, iPhone 6s Plus, iPhone SE and the iPod touch (7th generation). The new iPhone 11, iPhone 11 Pro and the iPhone 11 Pro Max will release in the coming days with iOS 13 preinstalled. Incidentally, now preponed iOS 13.1 update arrives with the new iPadOS on September 24, and will include some features that didn’t make the cut in time for the full release of iOS 13, and that includes the new Shortcut Automations.

The watchOS 6 update brings a bunch of new features and capabilities to the Apple Watch, including new Watch Faces, enhanced Siri, an App Store for Watch apps, as well as enhanced Health features including Activity Trends, Cycle Tracking and an app that tells you how noisy your environment is. The watchOS 6 roll-out is staggered this time around. The Apple Watch Series 3 and Series 4 can now download and install the new watchOS. The new Apple Watch Series 5 comes with the watchOS 6 preloaded. Apple says that the older Series 1 and Series 2 get the new watchOS 6 later this fall—no date has been announced yet.

Apple Watch Finally Gets ECG Support in India: Here’s How it Works