Owners will now be able to talk to Alexa using voice commands in Hindi, and the assistant would reply back in the same language. 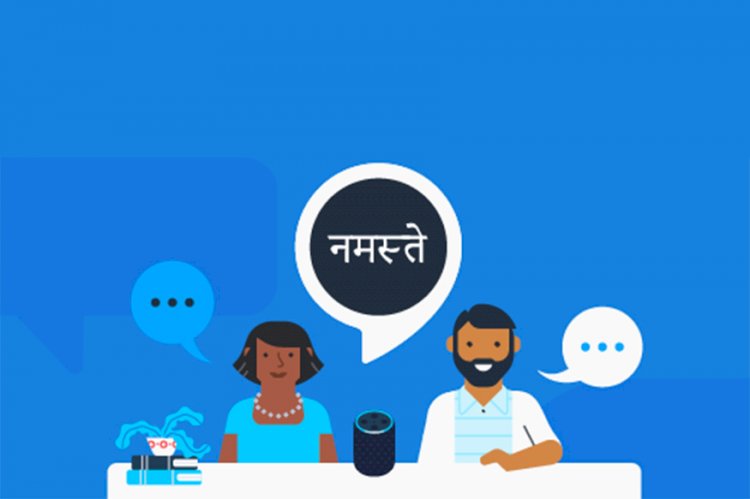 Amazon India announced at an event today that Alexa will now support Hindi language for consumers in the country. It is said to be an effort which took more than a year in the making. This is a huge update for the voice assistant as it will now cater to a wider audience. Hindi is spoken by roughly half a billion people in India and the company said that it faced unique contextual, cultural, and content-related challenges while working on the feature.

The feature can be enabled from the Alexa app settings which currently only supports one voice type in Hindi. Owners will now be able to talk to Alexa using voice commands in Hindi, and the assistant would reply back in the same language. The company plans to add multilingual households support, allowing family members to interact with Alexa in their preferred language, in the coming months. Amazon India had introduced a Hindi language option on its apps and website last year and which is said to have seen Hindi usage grow on the site by six times.

Back in July, Amazon had announced the addition of Hindi voice model to its Alexa Skills Kit, which allowed developers in India to update and bring support for the widely spoken language. Currently, Amazon offers more than 30,000 skills in the country with more than 500 skills supporting Hindi.

With this addition, Amazon could maintain its lead over Google as it reportedly had a 59 percent market share in 2018, according to research firm IDC. While Google brought this feature last year, it was late in bringing its smart speaker range to India.

“The adoption of Alexa in India has been phenomenal. A lot of how people in India engage with their smartphones and internet services is different from those of the people in the United States. For instance, in India, people often use the name of an actor instead of the singer or the band when looking for a particular song,” said Rohit Prasad, VP and Head Scientist, Alexa AI at Amazon.