Xiaomi will be adding new products under the Redmi brand including the new RedmiBook laptop. 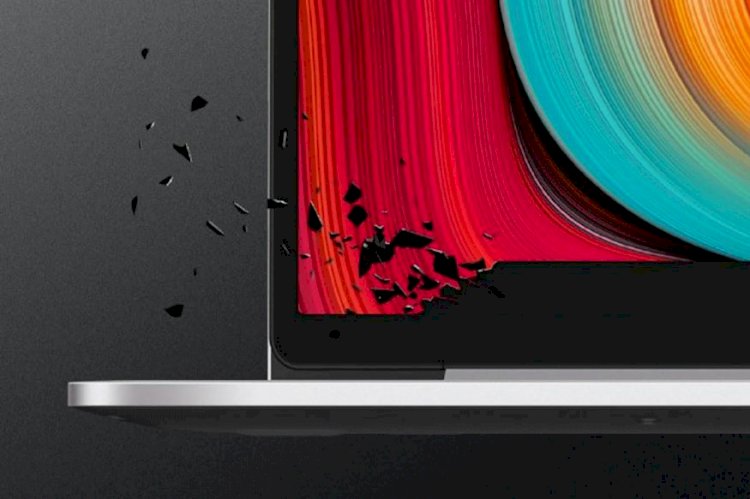 It was earlier revealed that the Xiaomi's new Redmi K30, the successor to the Redmi K20, will be launched on December 10 in China. The company had confirmed that the new handset would come with 5G support, thus making it the first phone under the Redmi series to support 5G connectivity.

The report cited a Weibo post from Redmi which confirmed that the notebook will be powered by a custom display circuit board and will also sport thin bezels on all four sides. Redmi has also officially stated that the full-screen notebook is a "break from the traditional screen packaging technology" and will see the bottom border height reduced by more than half, the report added.

The official poster shows that the four-bezels of the notebook are extremely narrow but the bottom border is still wider than the left and right borders. In the poster, one can see the wider bottom bezel breaking away to highlight the new design. While the configuration of the RedmiBook still remains unknown, the official statement says that the device will have a “high price-performance ratio”, the report said.

Motorola One Hyper With Pop-Up Selfie Camera Launched: Here's Everything You Need...