Xiaomi has confirmed that it is bringing Android TV 9.0 update to all of its Mi LED TV PRO range. 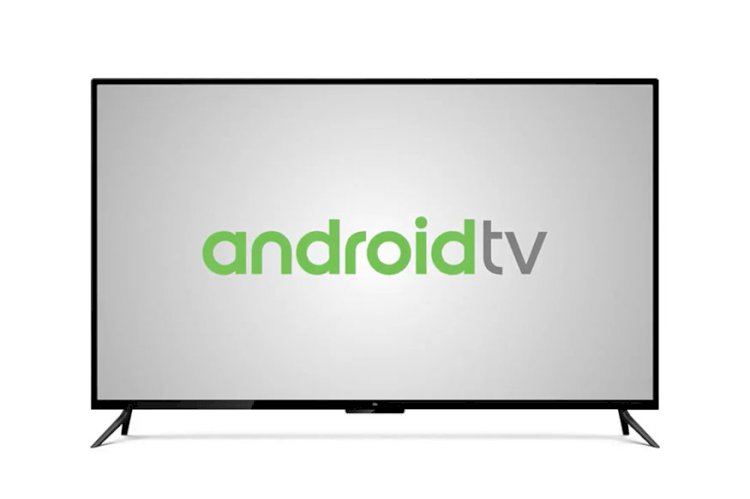 Just a couple of days back we heard that Xiaomi is planning to roll-out an update for its Mi TV range. In an official announcement, Mi TV Product Manager, Sudeep Sahu has confirmed that the PRO range of Mi TV, which was launched last year in September, will start receiving Android TV 9.0 update starting today.

This will make one of the first few brands to update to the new update. We also have a confirmation that the update will fix compatibility issues with the company’s Mi Soundbar where users were unable to control the volume of the soundbar by using the TV remote when connected to S/PDIF. The OTA (over the air) update is scheduled in phases where the Mi TV 4A PRO and the Mi TV 4C PRO will be the first ones to receive it. This will be followed by the other PRO models including the Mi TV 4 PRO and the 4X PRO. Sahu has also confirmed that the Mi TV 4A 32 and Mi TV 4A 43, which were launched in March, are also under beta testing and should soon get updated as well.

No other details or changelog has been shared as of now, but you should soon get a notification for the new update. You can manually update as well by going into the TV settings.

Flipkart to Completely Stop Single-Use Plastic in Packaging by 2021