The Icelandic carrier has launched introductory one-way airfares for $199. 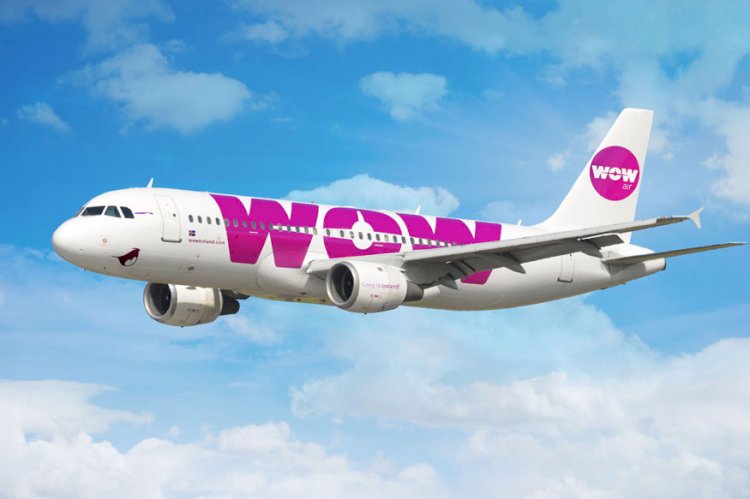 Travel between the US and India is going to become more affordable this winter, with Wow air launching a new service that will transit through Iceland.

To promote the new route, the Icelandic carrier has launched introductory one-way airfares for $199. But as always, the bargain basement rate is highly restrictive, with few seats available at that price.

For instance, while the airline says the promotional fare is applicable to travel between January and March, the only outbound flights that can be found for $199 are March 18, 25, and 27.

All flights transit out of Reykjavik.