All clinical trials of COVID-19 vaccine produced by Gamalei Institute of Epidemiology and Microbiology started on June 18. 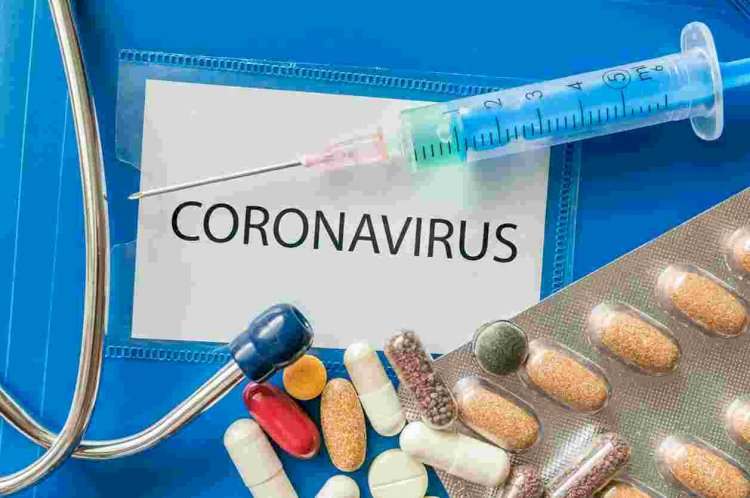 COVID-19 vaccine: The clinical trials of the world’s first vaccine for the novel Coronavirus has been completed by Sechenov First Moscow State Medical University in Russia. The information has been confirmed by Vadim Tarasov, the director of the Institute for Translational Medicine and Biotechnology, according to a report by Sputnik News. The report highlighted that all clinical trials of COVID-19 vaccine produced by Gamalei Institute of Epidemiology and Microbiology started on June 18.

The report said that both groups of volunteers for clinical trials will be discharged soon. The first group will be permitted to leave in two-three days and the second group will be discharged on July 20. Citing Alexander Lukashev, the director of the Institute of Medical Parasitology, Tropical, and Vector-Borne Diseases at Sechenov University, the report mentioned that the study has been done to check vaccine’s safety when given to humans and that has now been successfully done.

Lukashev said that now the safety has been confirmed, it means that the vaccines that are already in the market are safe too.

Further, the vaccine manufacturer is readying a plan for development of this vaccine that will include the “complexity of the epidemiological situation with the virus” and how to ramp up the vaccine’s production, the report added.

Tarasov noted that Sechenov University has emerged as a scientific and technological research centre for this vaccination rather than just acting as an educational institution at a time when countries are reeling under the pressure from the novel Coronavirus transmission. He, according to the report, said that the Institute for Translational Medicine and Biotechnology has worked with preclinical studies, protocol development as well as clinical trials of this vaccine.

Meanwhile, the World Health Organisation had last month announced that Oxford’s vaccine was most advanced. It is expected to bed rolled out soon as AstraZeneca by Oxford is in the third phase of clinical trials.

Are you aware of these recent changes in PPF account extension rules?

SBI announced the launch of OTP Based ATM Withdrawal for...