Covid-19’s impact may be even worse if there is a prolonged lockdown, says World Bank 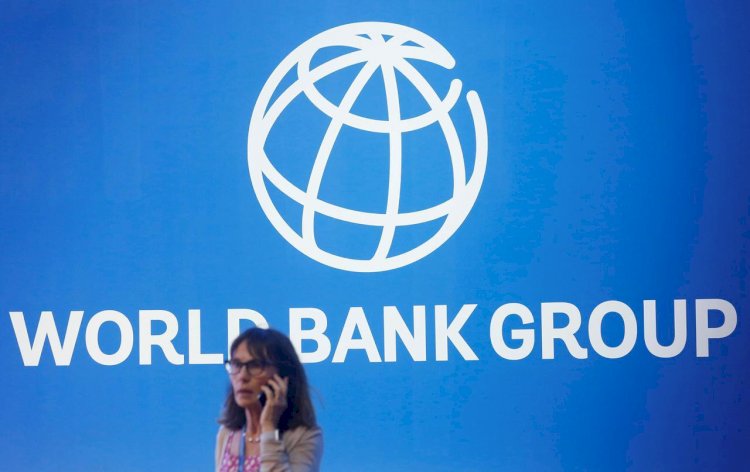 World Bank says India GDP may grow at 1.5-4% in FY21, Severe disruption by covid-19 comes after disappointing growth rates in the previous years, The resulting domestic supply and demand disruptions on the back of weak external demand are expected to result in a sharp growth deceleration in FY21, to 2.8% in a baseline scenario, the World Bank said. (Reuters)

NEW DELHI : India’s economic growth is likely to range between 1.5% and 4% in FY21, depending on the severity of the spread of covid-19 pandemic and the duration of the ongoing nationwide lockdown, the World Bank said on Sunday.

“If a large-scale domestic contagion scenario is avoided, early policy measures pay off, and restrictions to the mobility of goods and people can be lifted swiftly, an upside scenario could materialize in FY21, with growth around 4%. However, if domestic contagion is not contained, and the nationwide shutdown is extended, growth projections could be revised downwards to 1.5%, and fiscal slippages would be larger," the Bank said in its South Asia Economic Focus.

At a virtual meeting with chief ministers on Saturday, Prime Minister Narendra Modi signalled a shift in India’s strategy to fight the coronavirus pandemic, with a focus on saving lives as well as ensuring livelihood. The lockdown, which is supposed to end on 14 April, is widely expected to be extended by at least two weeks with concessions to certain industries to restart economic activity. Some states have already decided to extend the lockdown till at least the end of the month.

The Bank said the severe disruption to economic activity by the covid-19 outbreak comes after already disappointing growth rates in previous years. Most economists are now certain that the economy will miss the 5% FY20 growth estimated by the statistics department. “The green shoots of a rebound that were observable at the end of 2019 have been overtaken by the negative impacts of the global crisis," the Bank added.

The domestic supply and demand disruptions on the back of weak external demand are expected to result in a sharp growth deceleration in FY21, to 2.8% in a baseline scenario, the World Bank said. “The services sector will be particularly impacted. A revival in domestic investment is likely to be delayed given enhanced risk aversion on a global scale, and renewed concerns about financial sector resilience. Growth is expected to rebound to 5% in FY22 as the impact of covid-19 dissipates, and fiscal and monetary policy support pays off with a lag."

The World Bank cautioned that if the current lockdowns were prolonged, the economic impact could be even worse than is captured in the forecasts above. “A lockdown that is in effect for 2-4 months could cut manufacturing and services production in half during that time, as envisaged in the forecast range. However, production would quickly come online again. In contrast, in a worst-case scenario, the recovery is assumed to be incomplete due to a second, smaller wave of covid-19 contagion in the second half of 2020," it added.

However, striking an optimistic note, World Bank said outcomes outside the forecast range are still possible. “Especially the timing and magnitude of the rebound is uncertain. If globally, and in South Asia, the measures to contain the spread of covid-19 are soon removed, there could be a very large base effect from people returning to work. That could push growth rates next year higher than is currently captured in the range," it added.