Microsoft is expected to roll out the Windows 10 May 2020 update this week. Here are key features expected from the latest version. 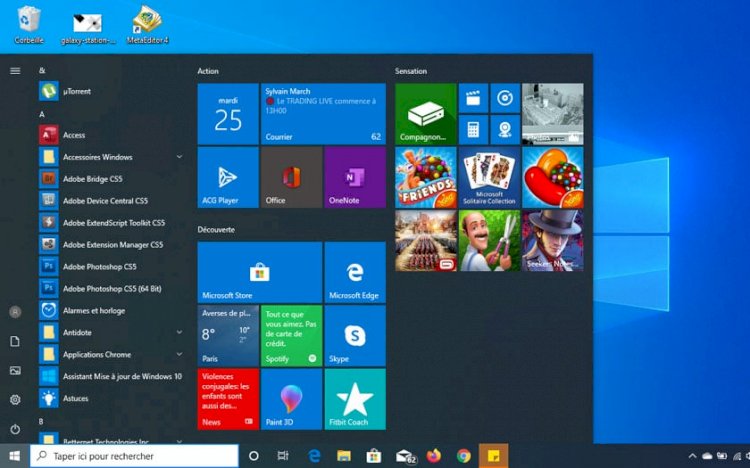 Microsoft is gearing up for the roll-out of Windows 10 May 2020 update. As expected, the latest Windows update is going to bring several new features and improvements to the existing ones. According to a report, Microsoft is going to add a new feature to its Windows Defender that will help users better manage unauthorised applications.

It is worth noting that Windows Defender already allows users to block unwanted applications. According to MSPoweruser, the update will further empower Windows Defender to block unauthorised applications that may come attached with some credible installers. These bundled apps could be a plugin, extension or an executable programme which may be useless for a user. In some cases, it may lead to security breaches as well.

The feature will be available as “Reputation-based Protection”. Users can enable the feature through Settings (Update & Security > Windows Security).

Users will get a notification when an app is blocked by the Windows Defender. Users will have the option to allow the application to run or keep it blocked.

That said, Microsoft is expected to release Windows 10 May 2020 update this week. According to a recent report, the update could arrive between May 25 and May 26.

With the update, Microsoft will allow users to move and resize the Cortana app. The Search functionality will also be improved to give more accurate results as well as show information from the web.

Other key things expected from the update are Chromium-based Edge web browser, better performance, and new icons for native applications.

As Covid-19 cases rise, makeshift hospitals need to be...