After much trouble, WhatsApp Pay would finally roll out in India. The Facebook-owned messaging app has got approval from the National Payments Corporation of India (NPCI). The rolling out would be in a phased manner. 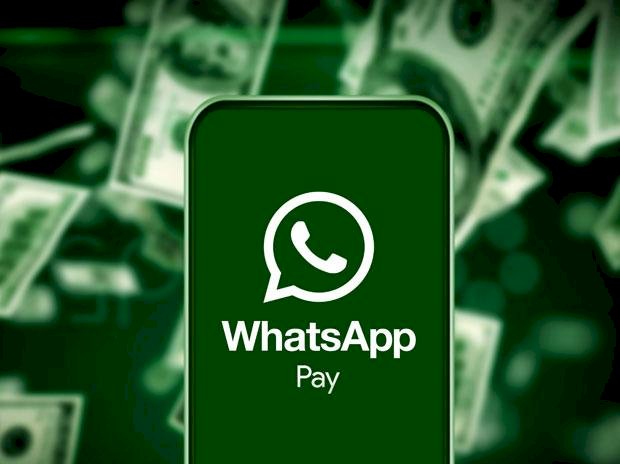 After much trouble, WhatsApp Pay would finally roll out in India. The Facebook-owned messaging app has got approval from the National Payments Corporation of India (NPCI). The rolling out would be in a phased manner.

The NPCI has given the green signal for @WhatsApp to launch WhatsApp Pay in India. See what this means for the @Facebook-owned company https://t.co/4AbzL0xqzA pic.twitter.com/Di57rYZrQP

During the 1st phase roll-out, it would cater to the needs of 10 million users in India. The NPCI granted approval to WhatsApp after a go-ahead from RBI (Reserve Bank of India). The company has assured the RBI and NPCI that it will comply with the data localization norms. Resistance to the government’s stand on data localization was key reason behind the delay in the roll-out. 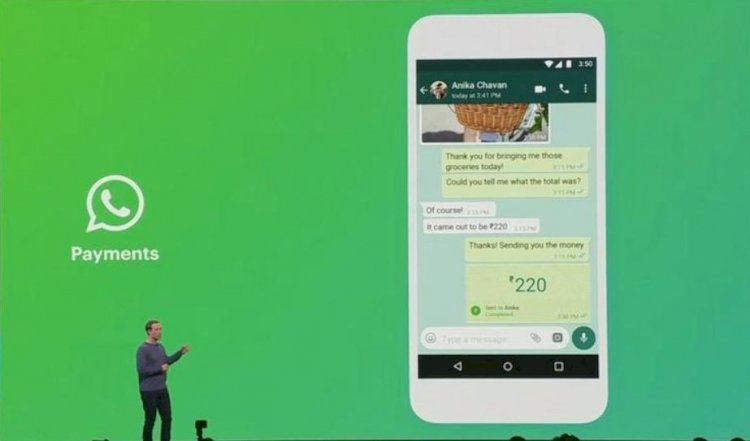 After its full-scale roll-out, WhatsApp pay is expected to capture the lion’s share in India’s payment domain. Paytm at present is the leader in the domain. Paytm was also involved in delaying the launch of WhatsApp Pay. Recently Mark Zuckerberg announced the rollout of WhatsApp Pay in 6 months. India was out of the plan as approvals were stuck.

The firm would scale up its payments operations once the infrastructure is equipped to handle the load of transactions. WhatsApp has been testing UPI payments since 2018. The app is till now available in beta mode in India and was waiting the approval to add new users.

Google Free Wi-Fi At Railway Station And Public Places To Be Shut Down.