WhatsApp is Bringing Fingerprint Authentication to Android, Rolls Out in Beta

WhatsApp will soon offer fingerprint authentication for the ones who want to keep their messages secure. 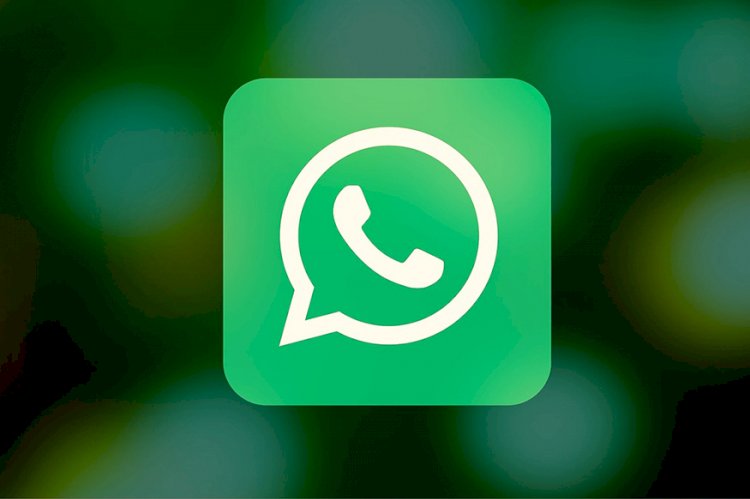 Popular messaging app WhatsApp is finally bringing fingerprint authentication for Android users. With the feature, users will be able to lock WhatsApp on their smartphone and can only access it by authenticating using the fingerprint scanner. The feature is currently rolling out for the Android beta version 2.19.221. The feature is already available for iOS users.

If you are using WhatsApp beta, you simply need to update the app to the latest version. To enable this feature head over to Settings>Account>Privacy>Fingerprint lock. Once you enable the feature, you will get a prompt to verify it. Notably, the security feature works when you need to access the app as WhatsApp calls can be taken without unlocking the app. Also, one can still reply to a WhatsApp message directly from the notification shade without the need to enter the app. In short, while the feature is handy to keep away pesky people from reading your messages, it is going to add an extra step every time you open the app.

As of now, you can only get the feature on the beta version, as the company hasn’t confirmed for an official launch. Hopefully, the security feature will be rolled out to the stable version soon. We are also awaiting the highly anticipated dark mode for WhatsApp which has leaked on numerous occasions.