Anderson will be shooting in Angoulême, the capital of the Charente region in southwestern France. 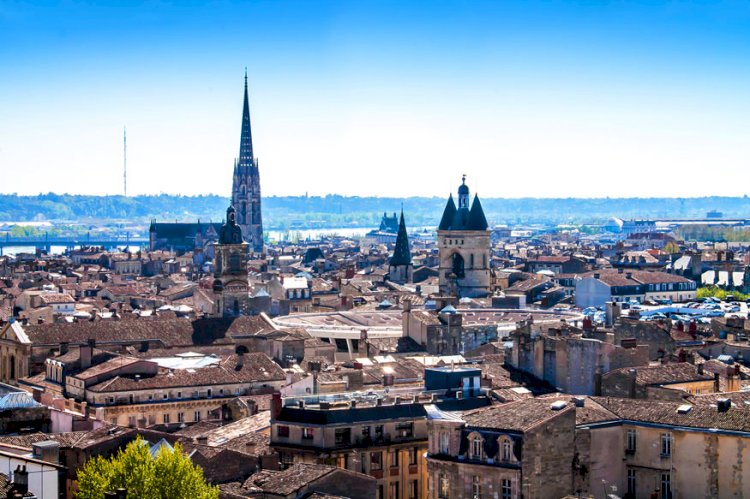 Iconic director Wes Anderson has reportedly chosen France as the filming location for his next big screen project.

According to several media outlets, Anderson -- whose next film will be his 10th -- will be shooting in Angoulême, the capital of the Charente region in southwestern France, with production expected to begin February 2019, for a period of four months (via NME).

Known for his penchant of shooting live-action films on location - such as "The Royal Tenenbaums" in New York, and "The Darjeeling Limited" mostly in Jodhpur, Rajasthan - it's highly likely that Anderson's next feature will be set in France; a move which would also mark a first for the filmmaker who has now lived there for several years.

Though no casting or plot details have been released as yet, whispers also suggest that the film will be set immediately after the events of World War II.