Vivo V17 to Launch on December 9: Here's Everything we Know so far

The Vivo V17 is expected to be priced at Rs 21,999 featuring a Snapdragon 675 processor and 32-megapixel front-facing camera. 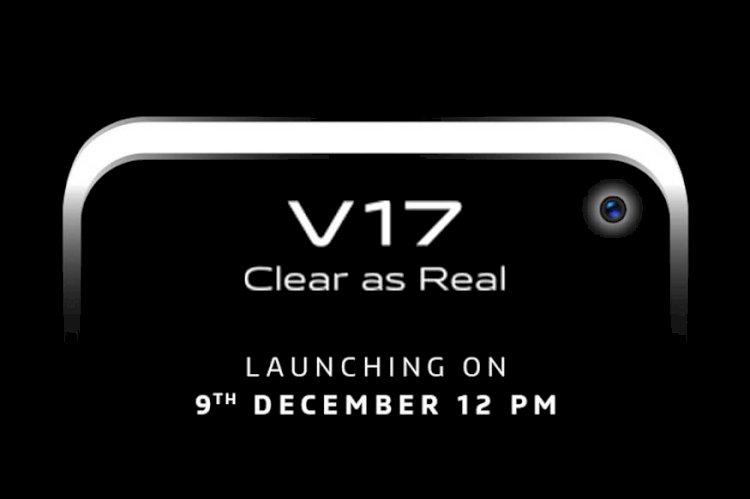 Vivo has confirmed that it will be launching the Vivo V17 in India on December 9. The announcement was made by Vivo India on its Twitter handle. The Indian version on V17 is expected to come with a hole-punch display to accommodate the front camera on the top right corner. The handset is also expected to sport a 48-megapixel AI quad-camera set-up at the back. The rear cameras will be placed in a rectangular module on top left corner. Vivo has also confirmed that the upcoming Vivo V17 will come with a 32-megapixel front camera setup, similar to the Vivo V17 Russian variant that was launched last month.

According to a report, the V17 is expected to be priced at Rs 21,999. As for the specifications, it is likely to come with a Snapdragon 675 processor and have 8GB RAM. The smartphone will have a 4,500mAh battery with fast charging support. It is also expected to have USB Type-C port. As for the display, it is expected to have a 6.44-inch OLED display. Earlier this year, Vivo has launched the Vivo V17 Pro in India featuring a 32-megapixel dual pop-up selfie camera, and a 48-megapixel AI quad-rear camera.