The Vivo V17 Pro features a total of six cameras, two for the selfie and four at the back. 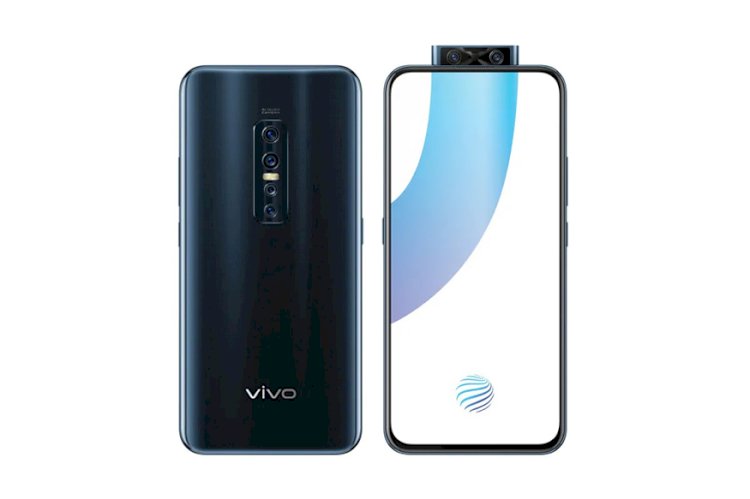 Vivo has launched an update for the V15 Pro, one of the first pop-up selfie camera-equipped smartphones. The new V17 Pro was announced at an event in New Delhi which now comes with a dual pop-up selfie camera and a quad camera setup at the back. The new handset is priced at Rs 29,990, which sounds a little steep.

The new Vivo V17 Pro features a 6.44-inch full-HD+ ( 2400x1080 pixels) Ultra FullView Super AMOLED display with 20:9 aspect ratio, and a claimed 91.65 percent screen-to-body ratio. There is also a 2.5D curved Schott Xensation UP glass for protection and at the back, there is Corning Glass 6. There is also an in-display fingerprint sensor on the phone.

The biggest disappointment is the processor. The Vivo V17 Pro is powered by the Qualcomm Snapdragon 675 SoC, the same as the V15 Pro, which at its price doesn’t seem very justified. Nonetheless, you get 8GB of RAM with 128GB of internal storage. There is a quad rear cameras setup that features a 48-megapixel camera with the Sony IMX582 sensor and f/1.8 aperture lens. Rest of the cameras include a 13-megapixel sensor with a telephoto lens and f/2.5 aperture which brings 2x optical zoom and 10x hybrid zoom, an 8-megapixel camera with an ultra-wide-angle lens with an f/2.2 aperture and 120-degree field of view, and lastly a 2-megapixel bokeh camera with an f/2.2 aperture lens.

The dual-camera pop-up selfie camera includes a 32-megapixel camera with an f/2.0 aperture lens paired to an 8-megapixel super-wide-angle camera with an f/2.2 aperture lens and 105-degree field of view. The front camera brings features like Super Night Selfie feature and Shot Refocus to adjust the bokeh after you have taken a photo. Other features include 4G LTE, Bluetooth 5.0, Wi-Fi and USB Type-C port. It features a 4,100mAh battery with support for company’s own 18W Dual-Engine fast charging technology.

The phone will be offered in Midnight Ocean and Glacier Ice colour options. You can pre-order the phone right now with the first sale scheduled for September 27. It will be available for purchase from the Vivo eshop, Flipkart, Amazon, Paytm Mall, and Tata CliQ.

Apple Watch Finally Gets ECG Support in India: Here’s How it Works