Vijay Varma has been roped in for Zoya Akhtar in the anthology Ghost Stories along with Janhvi Kapoor. 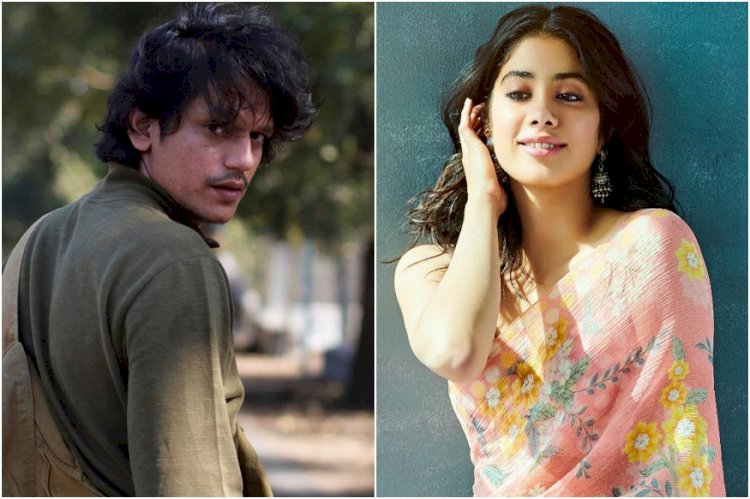 After announcing his international debut with Mira Nair’s A Suitable Boy, Vijay Varma has now been roped in for Zoya Akhtar’s short (episode) in the anthology Ghost Stories along with Janhvi Kapoor.

Vijay has worked with Zoya in Gully Boy and Ghost Stories marks their second collaboration. The short will be a part of the four short films directed by Zoya and others including, Anurag Kashyap, Karan Johar and Dibakar Banerjee. Ghost Stories is the part of the series which was earlier made as Bombay Talkieswhich was a celebration of love for cinema in 2013 with the same directors making a short of 30 minutes each. According to various reports, the series will see each director helming individual stories in the horror or supernatural genre.

The shoot of Zoya’s short has started and will be produced by RSVP Pictures and Tiger Baby. Ghost Stories is the third collaboration between Netflix and RSVP.

Zoya took to social media, to share the picture from the shoots.

On the film's front, Vijay will be seen playing the character of Rasheed, a student at Brahmpur University, who is also an Arabic teacher in the Indian-American filmmaker's series, A Suitable Boy, for BBC World, which is an adaptation of Vikram Seth's much acclaimed novel of the same name.

Janhvi, on the other hand, is busy shooting for her upcoming film Kargil Girl, which also co-stars Angad Bedi in the lead opposite her. Kargil Girl takes inspiration from the real life story of Gunjan Saxena, who was first woman combat aviator to have entered the war zone in 1999 Kargil War.

Janhvi also has three more films lined up including- Rooh-Afza, Dostana 2 and Takht.