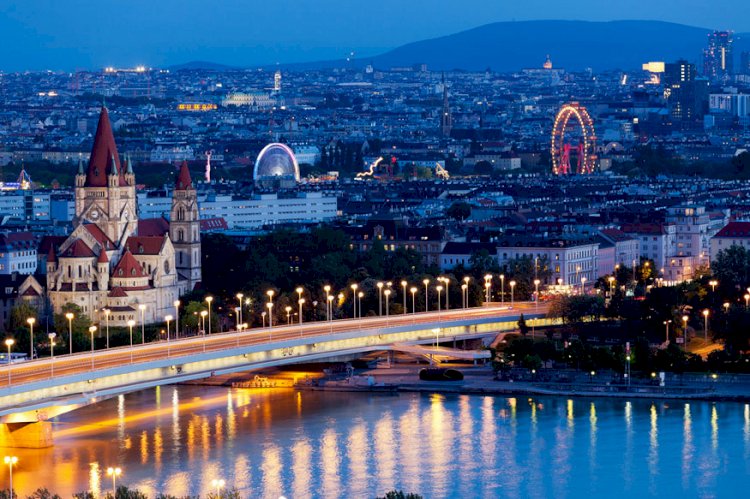 It is the first time a European metropolis has topped the annual chart compiled by the Economist Intelligence Unit which identifies the best urban playgrounds to live and work in.

Each year 140 cities are given scores out of 100 on a range of factors such as living standards, crime, transport infrastructure, access to education and healthcare, as well as political and economic stability.

"Those that score best tend to be mid-sized cities in wealthier countries," researchers said in their report.

They noted that several cities in the top 10 had relatively low population densities which fostered "a range of recreational activities without leading to high crime levels or overburdened infrastructure".

Australia and Canada, researchers said, have an overall average population density of 3.2 and four people per square kilometre respectively, compared to a global average of 58.

Japan, which alongside Osaka boasted Tokyo in the top ten (joint seventh), is the glaring exception to that rule with a nationwide average of 347 people per square kilometre but its cities are still famed for their transport networks and living standards.

Copenhagen was the only other European city in the top ten at ninth place.

Researchers said wealthy financial capitals such as Paris (19th), London (48th) and New York (57th) tended to be "victims of their own success" with higher crime rates and overstretched infrastructure dampening their appeal.

At the other end of the spectrum the five worst cities to live in were Damascus at the bottom of the table followed by Dhaka, Lagos, Karachi and Port Moresby in Papua New Guinea.

The survey also looked at cities where long-term improvements had been made. Abidjan, Hanoi, Belgrade and Tehran saw the largest improvements in liveability over the last five years -- more than five percentage points.

Ukraine's Kiev, the capital of a European country wracked by political violence, civil war and the loss of Crimea to Russia, saw the largest drop in its liveability over the last five years (-12.6 percent).

Puerto Rico's San Juan -- which was devastated by a hurricane last year -- as well as Damascus and Caracas also saw steep drops over the same period. 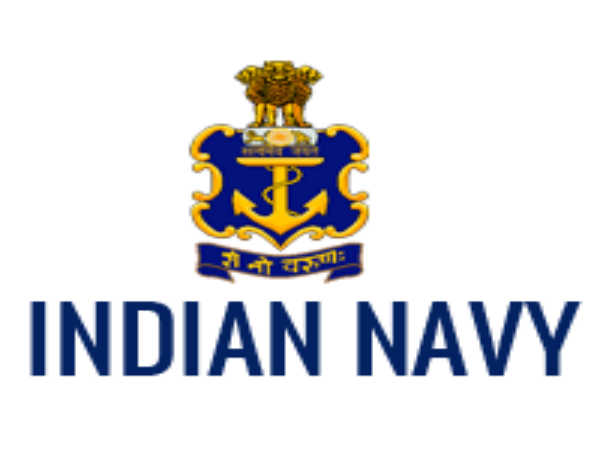 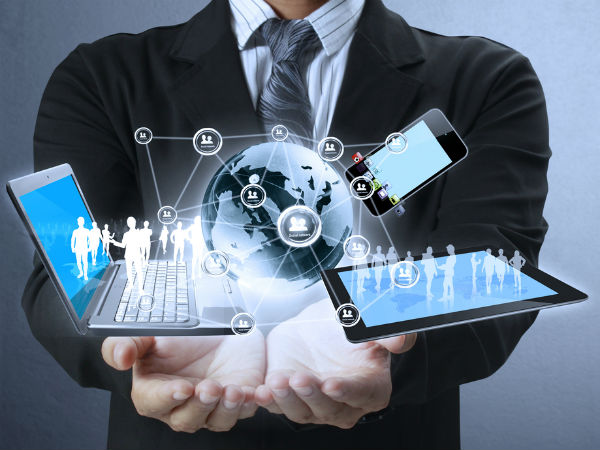