Uttar Pradesh to Get 152 Model Stations With World-Class Facilities

Redevelopment of all the 152 stations will be completed by March 2022. 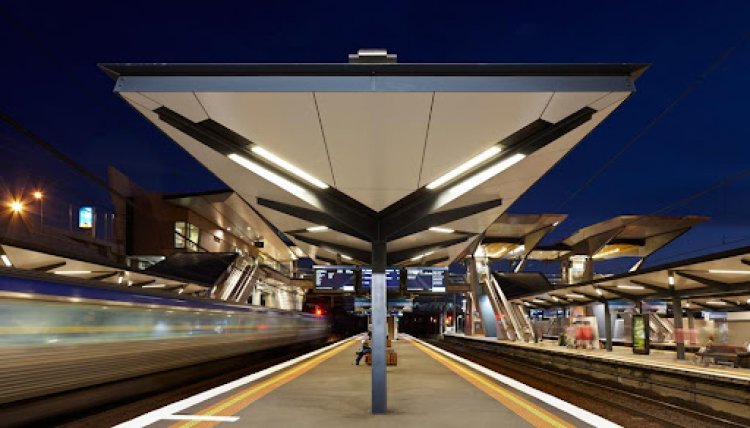 The Central government is planning to renovate 152 railway stations in Uttar Pradesh as model stations with modern amenities. The Railway Ministry has started the work for redevelopment of the identified stations and most of these stations are at the last leg of renovation. The work on remaining stations will be completed by next year.

At these model stations modern facilities will be available. After completion the passengers will enjoy a lot of convenience. In the Lok Sabha, on July 28, MP from Barabanki, Uttar Pradesh, Upendra Singh Rawat asked Railway Minister Ashwini Vainshnaw about the redevelopment of these stations. Replying to the question, the Railway Minister said that work has been completed for 131 out of the 152 stations. Work on the remaining 21 stations will be completed by March 2022. All facilities like that of big stations will be available at these stations.

All these stations will have restrooms, waiting rooms with bathing facility, separate waiting room for women, computerized announcement, indicators, water coolers, elevated platforms, ramps in circulating areas and ramps at the platform entrance for the senior citizens and differently abled among other facilities.

Five more stations of East Central Railway including Sitamarhi, Darbhanga, Barauni, and Dhanbad in Jharkhand, and Pandit Deen Dayal Upadhyay Junction in Uttar Pradesh, would be renovated apart from the already selected five stations of Bihar. Indian Railways has already started work for redevelopment of Gaya, Rajendra Nagar Terminal (Patna), Muzaffarpur, Begusarai and Singrauli stations. Following the selection of five more stations, the East Central Railway will now have a total of ten stations that will be renovated and provided with state-of-the-art facilities. The Rail Land Development Authority will be in charge of the redevelopment of these stations.

SBI Warning To All Users: Uninstall These Apps Else You Will Lose All Your Money...