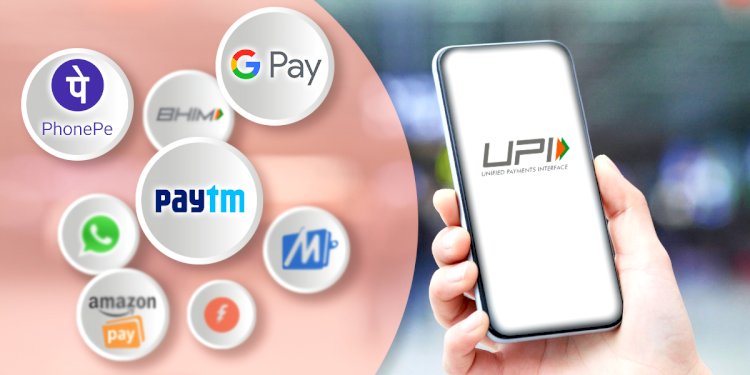 Unified Payments Interface (UPI) has made it very easy for people to transact money with each other. Be it for personal transactions or business transactions, it can be done instantly and without any extra cost. UPI is regulated and governed by the National Payments Corporation of India (NCPI). The regulatory body has made an announcement for a change that will soon come to the UPI apps. The announcement has come as a shock for all the major apps such as Google Pay, PhonePe, and Paytm. Keep reading ahead to understand how it might affect you.

Every UPI app will have a certain capped limit for the transactions which can happen through them. In case any of the apps violate the limit set by the regulator, they will be penalised. The most affected apps due to these rules will be Google Pay, PhonePe, and Paytm. These are the leading UPI apps in the country. So how will the cap limit work for these apps?

The details for execution will be discussed with each of the companies in detail so that there is no confusion regarding the rules to anyone. So how does this affect the end-user aka you?

So once Google Pay reaches the 50% threshold, it won’t be able to accept more transactions or customers. New users might not be able to sign up with the app or make transactions. When that limit is reduced the next year, even some of the old users might have to opt for some other platform for online transactions with UPI. More details about how it will affect the end-user will clear up with time.

Lost or misplaced your PAN card? Here’s how to get a duplicate one online

Getting emails and messages for not filing income-tax returns...