The new Castlevania game Konami silently unveiled at the Tokyo Game Show 2019 last week is Grimoire of Souls and will come to iOS and Android smartphones next year. 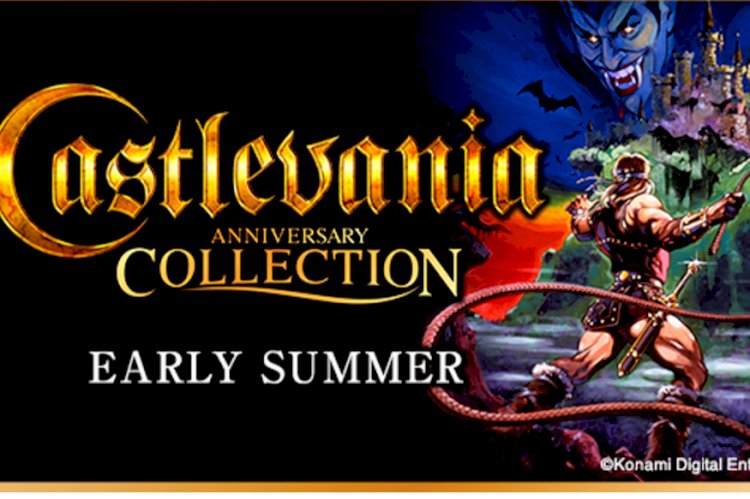 Koji Igarashi, the man behind the Castlevania series left Konami, a Japanese entertainment and gaming conglomerate, five years ago. While the reason behind Igarashi's departure from Konami is unclear, it could have been because the Japanese studio didn't have any plans to continue the series. Now, it seems that Konami will release a new Castlevania game after all, but just not on the platform one expected the game to be on.

The new Castlevania game Konami silently unveiled at the Tokyo Game Show 2019 last week is Grimoire of Souls. The game, unlike its predecessors, will probably come to iOS and Android smartphones next year. The announcement came along with a trailer that revealed some of the iconic characters that players will be able to play with, such as Simon Belmont and Alucard.

Created and developed by Konami, Castlevania is an action-adventure gothic horror video game series that has been released on various platforms including early systems to modern consoles as well as mobile phones. The game is largely set in the eponymous castle of Count Dracula, the main antagonist of the Belmont clan of vampire hunters and debuted with 1986's Castlevania for the Nintendo Family Computer Disk System.