Schools and Colleges and all Educational Institutes would remain closed in Uttar Pradesh from March 25 till March 31. Schools for classes 1 to 8, however, would close from today itself. 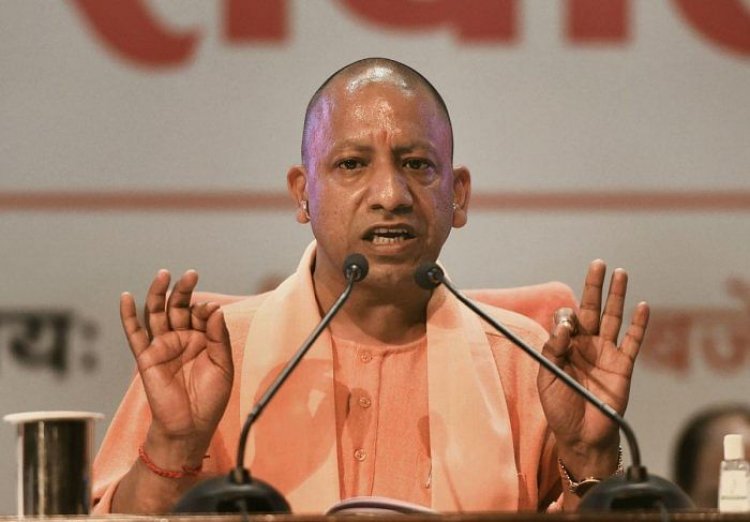 Basic Education Minister Satish Dwivedi said: "All examinations of classes 1 to 8 stand cancelled till further notice. After March 31, depending upon the situation, we will decide whether to promote all students or extend the academic session and hold examinations in state government-run institutions." As for examinations for students of Classes 9 to 12, the schools may conduct the same under proper guidelines, he clarified.

Schools in UP had reopened in phased manner, starting November 2020, following the permission from the Central Government. From the beginning of this year, classes for all students were permitted.

The move comes as India is witnessing another spike in the number of daily infections. As many as 46,951 cases were reported in the country yesterday. Of these, 488 were reported in UP. The total active case load of UP stood at 3036 active cases as of yesterday. A total of 8759 fatalities have been reported while 5, 95, 743 people have recovered.

Suspension of international flights extended till April 30, apart from approved...

Banks to remain closed 7 days from 27 March to 4 April. Here is why

‘One Nation, One Ration Card’ To Be Implemented Across...