Unique ID for all land parcels by March 2022: Centre

The Unique Land Parcel Identification Number (ULPIN) scheme has been launched in ten States this year. (Image for representation only) 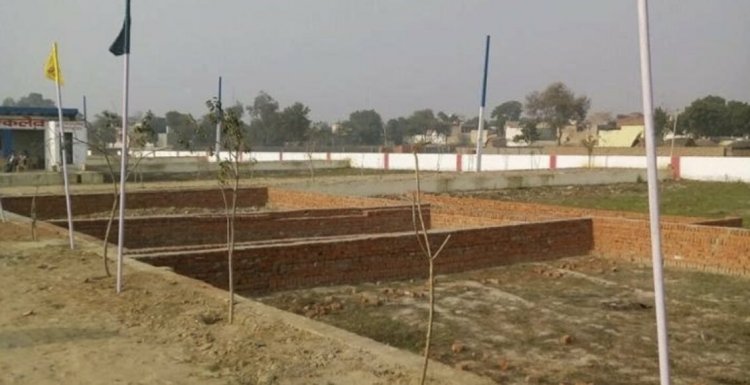 The Centre plans to issue a 14-digit identification number to every plot of land in the country within a year’s time. It will subsequently integrate its land records database with revenue court records and bank records, as well as Aadhaar numbers on a voluntary basis, according to a Parliamentary standing committee report submitted to the Lok Sabha last week.

The Unique Land Parcel Identification Number (ULPIN) scheme has been launched in ten States this year and will be rolled out across the country by March 2022, the Department of Land Resources told the Standing Committee on Rural Development.

One Department official, who did not wish to be named, described it as “the Aadhaar for land”, a number that would uniquely identify every surveyed parcel of land and prevent land fraud, especially in the hinterlands of rural India, where land records are outdated and often disputed. The identification will be based on the longitude and latitude coordinates of the land parcel, and is dependent on detailed surveys and geo-referenced cadastral maps, according to a presentation the Department made to States in September 2020.

This is the next step in the Digital India Land Records Modernisation Programme (DILRMP), which began in 2008 and has been extended several times as its scope grew. It’s due to come to an end next week, but the Department has proposed a further extension to 2023-24, to complete its original targets as well as expand its ambit with a slew of new schemes.

“This Department has taken new initiatives under the programme like NGDRS [or the National Generic Document Registration System], ULPIN, linking of court to land records, integration [of] consent based Aadhaar number with land records etc. which necessitated its further extension beyond 2020-21 till 2023-24,” the Department told the parliamentary panel.

The Department’s presentation to the parliamentary panel listed the proposed cost for some of the new initiatives. Linking Aadhaar with land records through ULPIN would cost ₹3 per record, it said, while seeding and authentication of landowner Aadhaar data would cost ₹5 each. It added that the integration of the Aadhaar numbers with the land record database would be done on a voluntary basis.

Creating a modern land record room in every district would cost ₹50 lakh per district, while the integration of land records with the Revenue Court Management System would cost ₹270 crore. It also added that DILRMP’s next phase would include “linkage of land record database with banks”.

“These components will enhance the service deliveries to the citizen of the country and will also function as inputs to the schemes of the other sectors like Agriculture, Finance Disaster Management etc,” the Department told the panel, adding that ULPIN has been recommended by the Sectoral Group of Secretaries.

Driving License: How to apply for driving license online,...

In excess of 1500 posts will be filled in Chennai City Region, Central Region, Southern...