Unexplained cash in your bank account? Be ready to pay up to 83% income tax

Any gold, jewellery and other valuable items, for which you are unable to provide the source to the satisfaction of the Assessing Officer will also be taxed as your income at the rate of 83%. 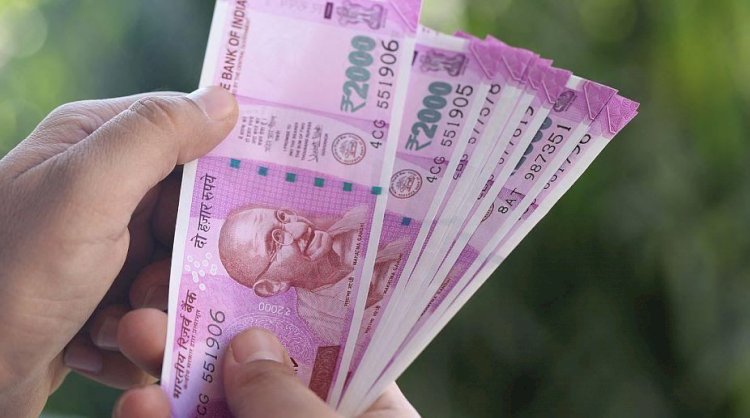 Did you make a big unexplained cash credit in your bank account in the previous year, you might have to pay a heavy tax on such sum if found by the IT department. According to Section 69A of the Income Tax Act, If you are found to be the owner of any money, gold, jewellery, or another valuable article in the previous year which is not recorded in your books, and you either don't offer any explanation about the nature and source of such acquisition or if the Assessing Officer is not satisfied by such explanation, then the money and the value of the bullion, jewellery or another valuable article may be deemed to be the income of the taxpayer for such year.

Such unexplained money attracts a high income tax at the rate of 83.25% (60% tax + 25% surcharge+ 6% penalty). However, the 6% penalty will not be applied if the cash credit has already been included in the return of income and tax has been paid on or before the end of the relevant previous year.

Apart from the money, gold, and other valuable items, any cash credited in the books of the taxpayer, for which he does not explain nature and source or the income tax authorities are not satisfied by the explanation offered by the taxpayer, is also taxed heavily at the above-mentioned rate. Such cash entry is called 'unexplained cash credit' under Section 68 of the Income Tax Act.

After demonetisation in 2017, when the Government had overnight banned the currency notes of ₹500 and ₹1,000, many tax payers made huge cash deposits in their bank accounts which came under the scrutiny of the Income Tax Department. The IT Department then offered a deal to the tax payers to settle the litigation by paying their taxes on such undisclosed incomes without any further questioning on such undisclosed incomes.

Income tax refund status: Here's how you can check