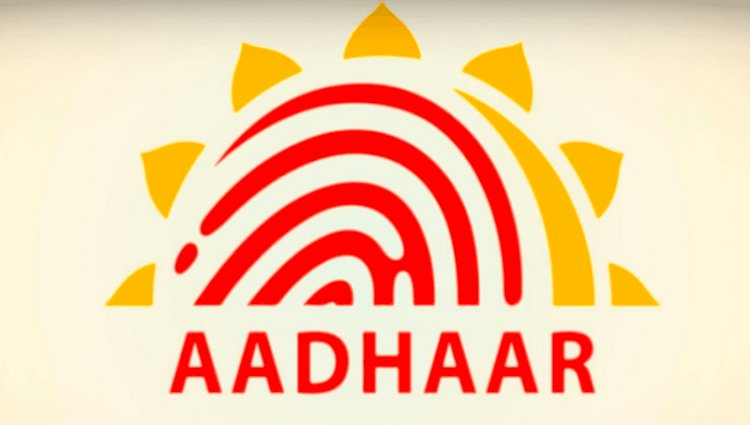 Taking strict action against those holding Aadhaar cards on false pretenses Unique Identification Authority of India (UIDAI) has come hard. The Hyderabad office of UIDAI has recommended the deactivation of some 400 Aadhaar cards across Telangana in the last one year.

https://t.co/ZibUlTU3On Final decision on deactivation is taken by the UIDAI headquarters. Sources added that that even in the early days of the enrolment, the authority had recommended deactivation of cards after finding some irregularities. UIDAI wants 400 Aadhaar cards deact… pic.twitter.com/RuuBDGiZnl

After receiving complaints about the authority issued notice to such Aadhaar holders. The majority of these 400 people have not responded and are untraceable. However, some of them have presented their case to the authorities. 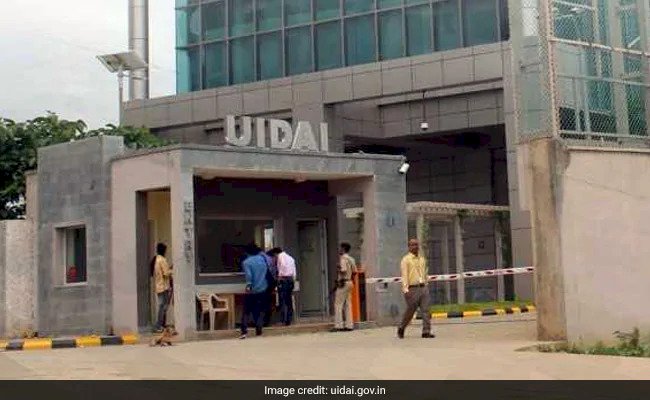 This comes at a time when 127 people in Hyderabad are issued notice for obtaining Aadhaar number on false pretenses and being illegal immigrants. We regularly inquire into complaints of an applicant obtaining an Aadhaar card with fake documents or fake biometrics. We receive complaints against enrolment agencies and operators as well. If we don’t get a proper explanation from the card-holder, we recommend deactivation”, said UIDAI official.

Officials added that there were three types of cases of false pretenses – using another person’s fingerprints with the help of the operator or taking advantage of the rush during enrolment. Taking advantage of Aadhaar rules which have an exception for people without fingers. Or Providing false identity documents or address proof. The process of deactivation is not new for UIDAI. During its early days, it has taken to deactivation to remove irregularities.