Uber said affected employees will receive a minimum of 10 weeks of pay. The move comes days after Ola announced they were cutting 1,400 jobs in India. 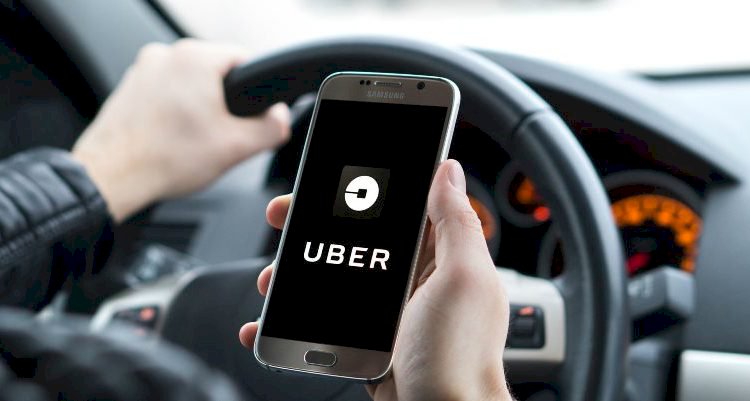 Uber is laying off 600 employees in India as part of its cost-cutting measures to counter the coronavirus impact, reports TechCrunch. The move will affect about 25% of its workforce across the country.

Uber said that affected employees will receive a minimum of 10 weeks payout, medical insurance coverage for the next six months, and outplacement support. They will also be allowed to keep their laptops and will have the option of joining the Uber talent directory.

“The impact of Covid-19 and the unpredictable nature of the recovery has left Uber IndiaSA with no choice but to reduce the size of its workforce. Around 600 full time positions across driver and rider support, as well as other functions, are being impacted. These reductions are part of previously announced global job cuts this month,” Pradeep Parameswaran, President, Uber India and South Asia said in a statement.

“Today is an incredibly sad day for colleagues leaving the Uber family and all of us at the company. We made the decision now so we can look to the future with confidence. I want to apologize to departing colleagues, and extend my heartfelt thanks to them for their contributions to Uber and the riders and driver partners we serve in India. Each will receive a minimum 10 weeks payout, medical insurance coverage for the next six months, outplacement support, be allowed to retain their laptops and given the option to join the Uber talent directory,” he added.

Uber earlier this month announced they were cutting 3,700 full-time jobs as the Covid-19 lockdowns began to hurt its ride-hailing business. Uber CEO Dara Khosrowshahi has said he will forgo his base salary for the remainder of the year to help the company.

A Bloomberg report last week said that the company had decided to lay off another 3,000 employees. The job cuts are being made across its divisions including in customer and human resources.

In India, Uber’s rival Ola Cabs last week announced it will lay off 1,400 employees. CEO Bhavish Aggarwal said that the revenues from its rides, financial services and food delivery had dropped by 95% in the last two months.

The Indian government has eased restrictions for the cab-hailing services in the fourth phase of lockdown, allowing the likes of Ola and Uber to resume operations. The carpooling feature, however, still remains restricted.

Aadhaar card updation can now be done at Common Service...