The research was published in the JAMA Internal Medicine journal and is the largest study to examine links between soft drink consumption and mortality. 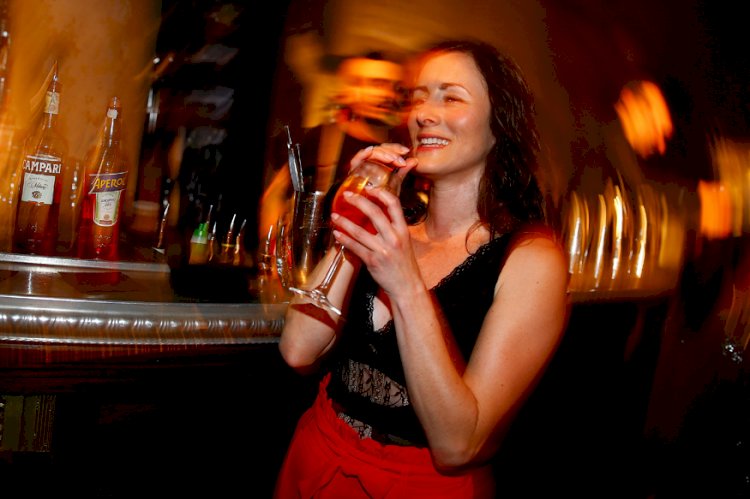 A new study by World Health Organisation (WHO) now finds that just two glasses of diet drink a day increases the risk of an early death. The global study, including more than 450,000 adults in 10 countries, found that daily consumption of all types of soft drinks was linked with a higher possibility of dying young.

The research was published in the JAMA Internal Medicine journal and is the largest study to examine links between soft drink consumption and mortality. However, the rates for those drinking artificially-sweetened beverages were significantly higher than those consuming full sugar versions of beverages.

According to scientists from WHO International Agency for Research on Cancer in Lyon, it would be 'prudent' to cut out all soft drinks and have water instead. Furthermore, experts speaking at the European Society of Cardiology in Paris said people should 'eliminate' soft drinks from their diet.

The new research found those who consumed two or more 250 ml glasses of diet drink a day had a 26 percent increased risk of dying within the next 16 years. Furthermore, researchers found that deaths from cardiovascular disease went up 52 percent. And for those who had two or more sugary soft drinks a day, the risk of death in the same period increased by 8 per cent.

Speaking about the same, lead author of the study, Dr Neil Murphy said that the striking observation in their study was that they found positive associations for both sugar-sweetened and artificially-sweetened soft drinks with risk of all-cause deaths.'

He further added that additional studies are needed to examine the long term health consequences of special artificial sweeteners that are used in soft drinks like aspartame and acesulfame potassium.

The study also raised concerns about policies that drive people from sugary drinks to diet drinks with the study authors stating that while artificial sweetened soft drinks have few or no calories; their long-term physiological and health implications are relatively unknown.