According to reports, the finance ministry's decision has led TV manufacturers to decide to pass on the benefit to consumers in the form of lesser prices and larger screens. 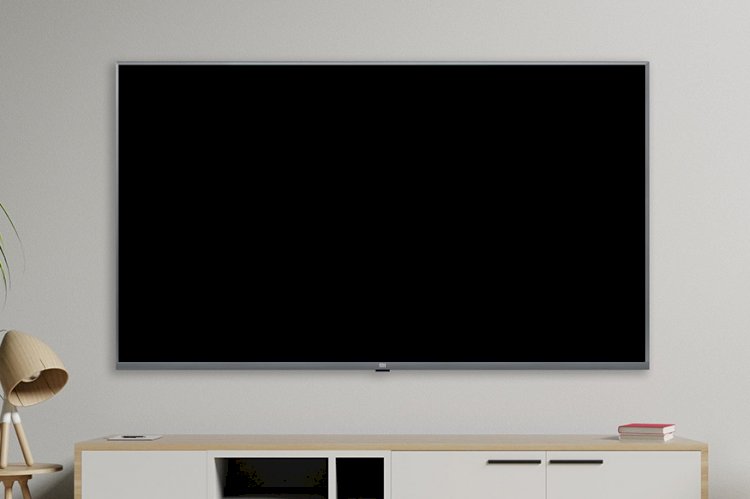 The TV manufacturers and trade bodies on Wednesday welcomed the scraping of import duty on open cell LED TV panel, saying it would not only boost sales of TVs in the festive season but also allow brands to push sales for bigger TV sets. The TV players also announced to pass the benefits to the consumers. In a late night notification on Tuesday, the Finance Ministry scrapped the import duty on open cell LED TV panel from 5 per cent to zero. "This change in duty structure will also make imports competitive since zero duty from ASEAN under FTA was in competition with the general duty of 5 per cent," Pankaj Mohindroo, Chairman, the India Cellular and Electronics Association (ICEA) said in a statement.

The ICEA has brought to the notice of the government that the official imports were lower than the actual consumption in India. "Reform will lead to the arrest of the grey market and push to organised manufacturing," he added. The government has also waived custom duty on import of chip on film, Printed Circuit Board Assembly (PCBA) and Cell (glass board/ substrate), which are used to manufacture open cell TV panels. The announcement comes at an opportune time considering the flat growth that TVs have witnessed in the last year.

"Since open cells form a major share of the total manufacturing cost of TVs, the move will allow us to pass the benefits to the end consumer which would be about 3-4 per cent reduction in price thus providing the necessary thrust to the market," said Manish Sharma, President and CEO, Panasonic India and South Asia. "We had been eagerly waiting for this as the earlier 5 per cent duty on open cell was not justified. This will drastically boost the sales of the TVs in the coming months and will also allow brands to push sales for bigger TVs," added Arjun Bajaj, Director, Videotex International. "This will further help India to become a export hub in future", Bajaj added.

The government had imposed a custom duty of 5 per cent on import of such panels back in 2017. Since then, various TV makers along with appliances manufacturers had opposed and requested the government to waive it. "We are confident that the industry is poised to grow with this initiative as prices will turn out even more attractive for customers. Therefore we welcome this initiative as it reinforces Detel's vision of connecting 40 crore unconnected Indians," Yogesh Bhatia, MD, Detel noted. "We will continue our focus to support the establishment of a sizable electronics hardware manufacturing hub in India specially relating to various electronics items other than mobile handset eco-system which is undoubtedly $210 billion opportunity", said Mohindroo. 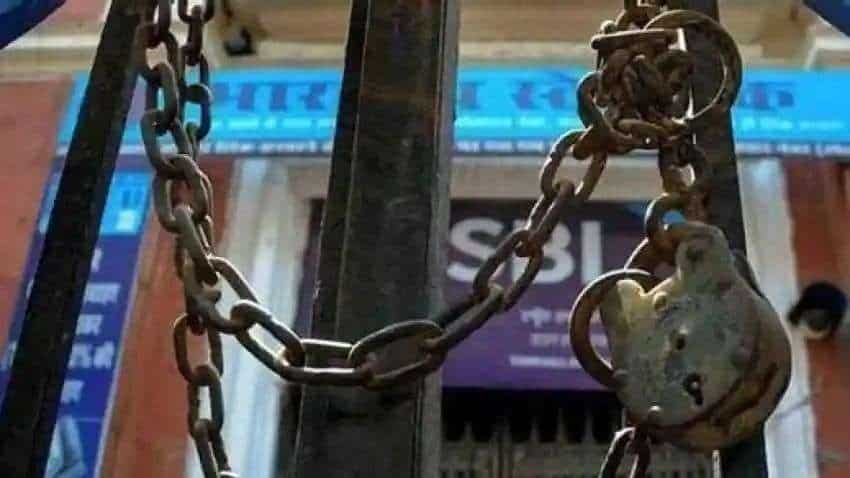 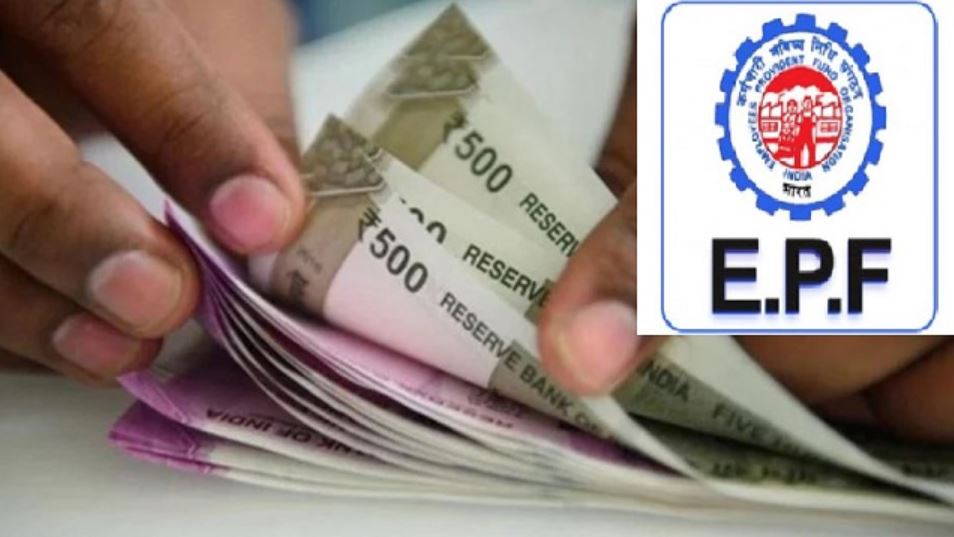