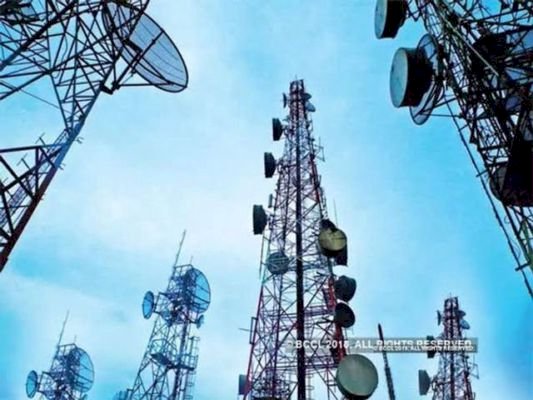 Releasing its latest recommendations on "Ensuring Adequate Numbering Resources for Fixed Line and Mobile Services", the Telecom Regulatory Authority of India (TRAI) on Friday suggested moving from 10 to 11 digits in case of regular mobile numbers. The regulator recommended that the government should come up with a new national numbering plan for fixed-line as well as mobile networks to meet the expected growth in the subscriber base in the country.

Zero could be added for existing mobile phone numbers while new mobile numbers, in the future, could begin with different digits. Also, calls made from fixed-line to mobile phones should be prefixed with a '0'.

According to TRAI, switching from 10 to 11 digits with the first digit for mobile number as '9' would give a total capacity of 10 billion numbers. With the current policy of allotment after 70 per cent utilisation, this would suffice until India has 7 billion connections. This could also mean liberal allocation to service providers and administrative ease.

According to the regulator, after 17 years into the National Numbering Plan, adequate availability of numbering resources is now threatened because of an increase in the range of services and massive growth in the number of connections, especially in the mobile segment. The total number of telephone subscribers in India currently stands at 1177.02 million with a tele-density of 87.45 per cent at the end of January 2020.

"Resultantly, we find ourselves in a situation where we need to review the utilisation of the numbering resources and make some policy decisions to ensure that adequate resources are available for sustainable growth of the telecommunication services," TRAI added.

Lockdown extended till June 30; malls to open, no to cinema halls, metro trains