All private offices will Work From Home and only government offices and essential services will be open, sources say. 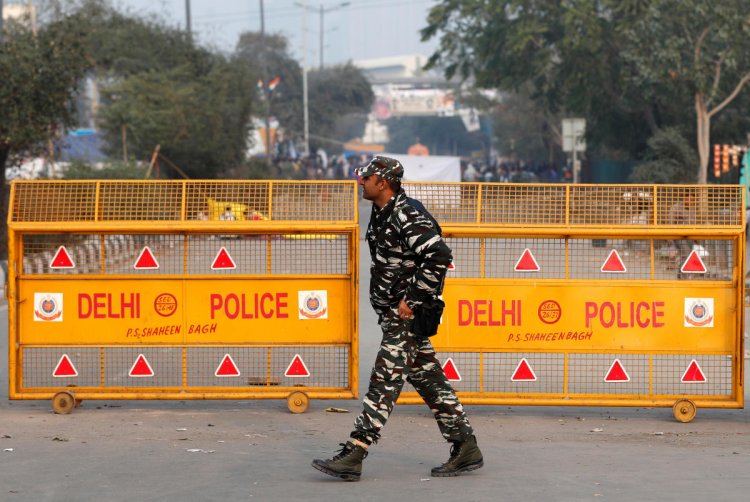 New Delhi: Delhi will be under complete curfew from tonight to next Monday morning amid a record rise in coronavirus cases that has severely strained the city's resources and health infrastructure.

All private offices will Work From Home and only government offices and essential services will be open, sources say.

On Sunday, Delhi recorded the biggest jump in its daily Covid tally with 25,462 fresh cases and a positivity rate of nearly 30 per cent, which means almost every third sample being tested in the city is turning out positive.

A weekend curfew was on in the capital to "break the chain of transmission" but continuing violations in parts of the city signaled that harsher steps were needed.

In the earlier order, auditoriums, restaurants, malls, gyms and spas were shut down in Delhi and movie theatres are allowed only with a third of their capacity. All gatherings -- social, religious or political - were banned.

Mr Kejriwal has been saying that the rising cases have been exerting tremendous pressure on the national capital's health infrastructure.

"The situation is very serious and worrisome. Cases have gone up really fast. That is why we are facing shortages even though everything seemed under control until a few days ago. But the speed at which this corona is growing, no one knows where its peak will be," he said in a virtual address on Friday.

Last year, Delhi was under complete lockdown between March 22 and May 18 and after this, the capital reopened in stages.

Getting emails and messages for not filing income-tax returns for FY 2019-20? Here’s...

Own vehicles older than 15 years? You may have to scrap...