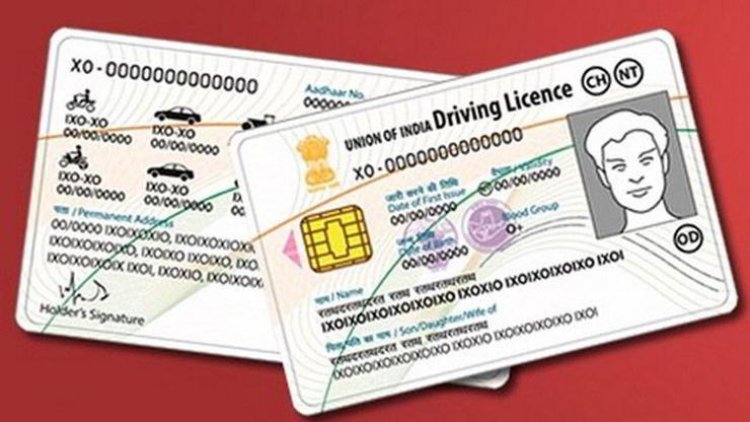 In a move intended to weed out duplicate driving licenses, the Road Transport Ministry has brought in effect the ‘National Register’ for driving licenses (DLs) from March 31. With this, it wants all changes in DLs to be done electronically to prevent duplication or misuse.

India sees almost 1.5 lakh deaths annually due to road crashes, many of which are due to drivers’ fault, among others. While most of the States’ driving licenses are already on the “sarathi” portal of the National Informatics Centre, bringing to effect, the National Register requires states to migrate all older DL related data online within the next few months.

To weed out irresponsible drivers, the Ministry has provided for putting in public domain names of people whose driving licenses have been revoked due to various reasons, thereby red-flagging “dangerous drivers”.

"National Register of DL and RC (Certificate of Registration) has come into effect, subsuming state registers of DL and RC of all the States. This will help in updating and accessing the data on a real-time basis anywhere in the country,” explained an official.

The norms now permit using electronic forms and documents for a medical certificate, learners license, and renewal of DL. The complete grant of learner's license has been made online, from application to the printing of license. Driving licenses can be renewed one year before to expiry till one year after expiry, as per a Ministry notification.

On the vehicle side, dealer point registration is now permitted, doing away with the mandatory need to furnish vehicles for inspection to the Regional Transport Offices in case of fully built vehicles. This will ease the process of registration, as per the Ministry.

Also, renewal of the registration certificate is possible 60 days in advance. The time limit for temporary registration has been extended to six months, facilitating owners who purchase the chassis for bodybuilding like truck buyers.

Temporary registration for six months with the extension of 30 days (bodybuilding).- the time limit of one month has been extended to six months, which will facilitate owners who purchase the chassis for body building.

The complete process of alteration and retrofit-ment has been brought under the legal framework resulting in the fixing of liability on both the owner and workshops or authorised agencies who alter or retrofit vehicles. For instance, owners and workshops will be responsible for over-dimensioned vehicles, many of which are overloaded and cause accidents. It will ensure the safety of the vehicle and compliance with the provisions of the Act. The Ministry also has permitted insurance in case of altered vehicles.