Add an article with images and embed videos.

A collection of images

Upload a video or embed video from Youtube or Vimeo.

Upload your audios and create your playlist.

Tiger Shroff's sister Krishna shared a picture of a poem written by the former when he was 16 years old. 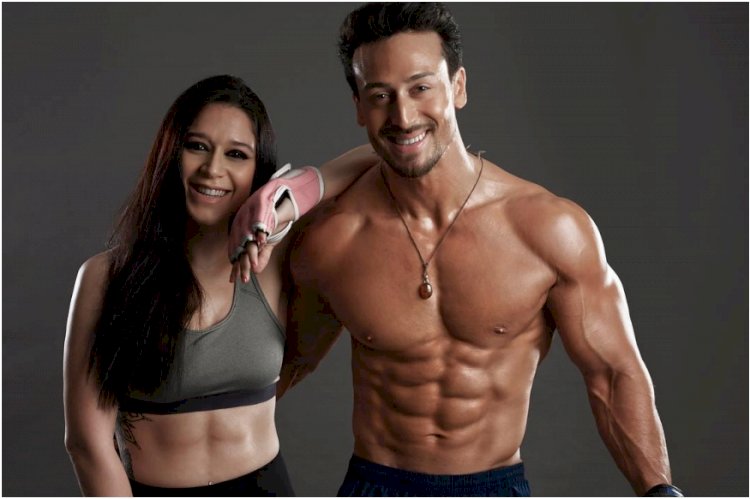 In the last five years, Tiger Shroff has proved himself to be an actor with a lot of talent and potential over the course of seven films. One of his lesser-known talents that has not yet been made much use of was recently revealed by his sister Krishna.

Krishna Shroff took to Instagram to share a throwback picture in her story. The picture features a poem titled What Do I Want? She revealed in a caption that the poetry was written by Tiger when he was just 16 years old. The caption stated, "Your words hold so much power, choose them wisely. A poem by @tigerjackieshroff when he was 16 years old." 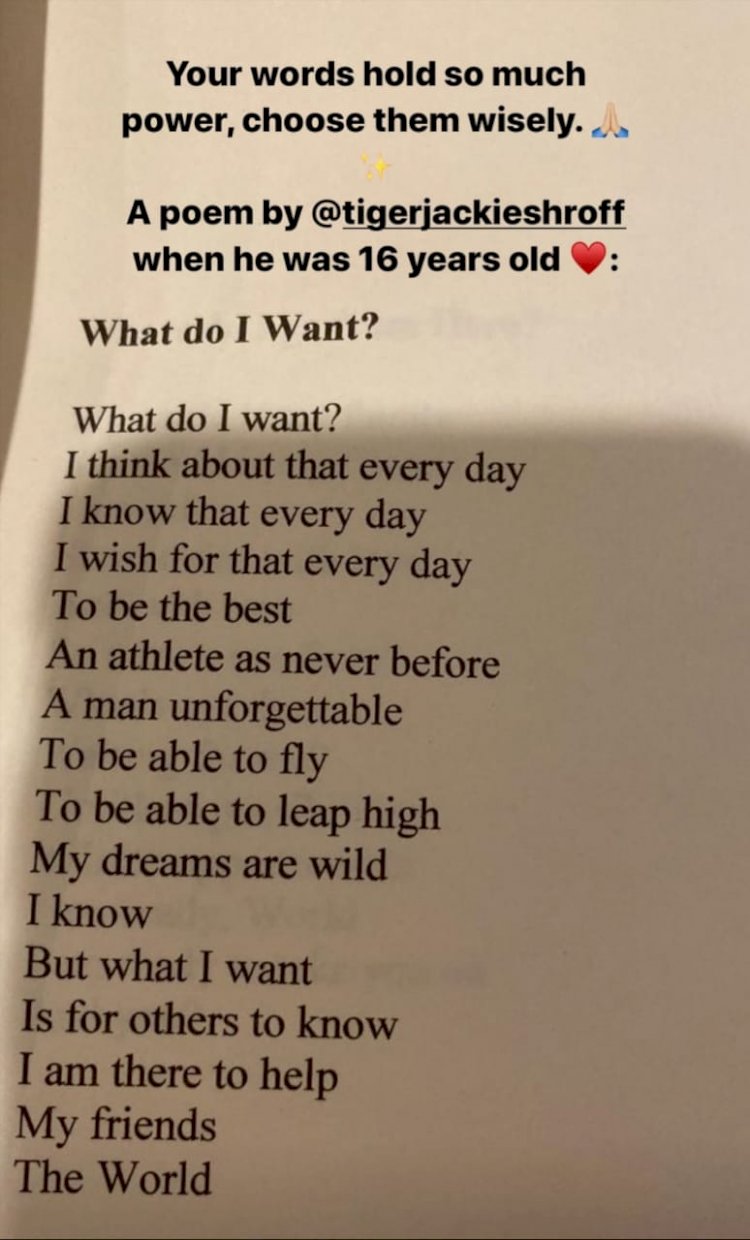 In the poem, Tiger also stated that he wants to be an unforgettable man and a skilled athlete adding that he has wild dreams. Going by his current reputation for fitness and for his dancing skills it seems that Tiger is definitely on the right track to fulfilling his dreams.

He was last seen going toe-to-toe with Hrithik Roshan in Siddharth Anand's War. In the film's song Jai Jai Shiv Shankar, he was even seen getting into a dance-off with Roshan. Currently, Tiger is in Serbia shooting for Baaghi 3. He will be appearing in the film alongside Shraddha Kapoor, Riteish Deshmukh and Vijay Varma among others. The film is slated for a March 6, 2020 release.

Planning a Trip to California? These Locations are Perfect for Those Who Like to...

The OnePlus 8 renders seem to have done away with the pop-up selfie camera and instead,...

The product, which is not only a cost-effective solution and can be operated in...

UPSC to extend application deadline for recruitment against...

Union Public Services Commission (UPSC) will give a 20- day extension after the...

Railway Board Chairman VK Yadav said while 85% train tickets are currently being...

Xiaomi's Redmi 6A and Redmi Note 7 Pro were the top two best-selling smartphones...

Amidst the atmosphere of suspicion, some good news came for ‘Yes Bank‘ customers....


This site uses cookies. By continuing to browse the site you are agreeing to our use of cookies Find out more here