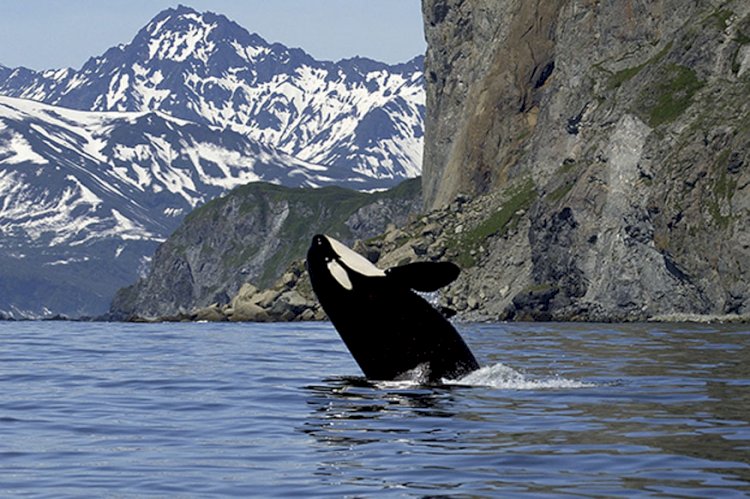 "We have actively engaged with a range of animal welfare specialists in the last 18 months, and taken account of the scientific evidence they have provided", Peter Fankhauser wrote in a blog post.

"We have also taken feedback from our customers, more than 90% of whom told us that it was important that their holiday company takes animal welfare seriously," he added, confirming that tickets to such attractions will no longer be sold from next summer.

Animal welfare concerns over the treatment of orcas in captivity have been amplified since the critically lauded 2013 documentary Blackfish, which argued that the highly intelligent animals are psychologically traumatised in tourist attractions such as SeaWorld.

Fankhauser said the decision came after an introduction of a new Thomas Cook animal welfare policy which recognises "that customer expectations were changing when it comes to animal attractions" and "the important role tourism has to play during the transition to ending practices that are known to harm animals."

Animal rights campaigners People for the Ethical Treatment of Animals (PETA) have been campaigning for Thomas Cook to drop the holidays for the past 12 months, with 150 protests around Britain.

"This momentous victory means that Thomas Cook has now become the world-leading travel provider for animal welfare that it had claimed to be," wrote PETA manager of special projects Elisa Allen.

"If other travel providers hope to maintain a shred of credibility with animal-loving British holidaymakers, they must follow its lead," she added.

"There's no humane way to keep these highly intelligent animals in captivity, let alone force them to perform cruel circus-style tricks for food."

In 2016 SeaWorld announced it will stop breeding orcas and no longer keep any in captivity after the current generation dies.