These RO Purifiers Will Be Banned From December, 2020: Find Out Why?

The National Green Tribunal (NGT) on July 14 directed the Ministry of Environment and Forests (MoEF) to issue a notification banning RO purifiers where Total Dissolved Solids (TDS) in water are below 500 milligrams per litre, by the end of 2020. 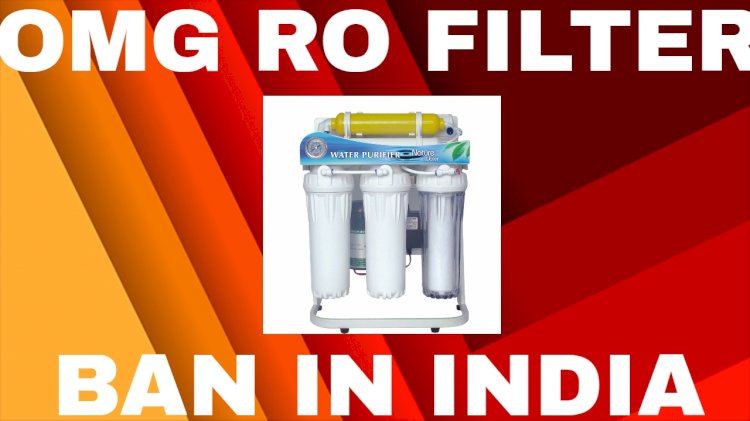 What is the Fuss About?

The NGT had directed the government to prohibit the RO purifiers where TDS is below 500 mg per litre with a view to regulate the use of RO purifiers and to sensitise the public about the ill-effects of demineralised water.

It had also asked the government to make it compulsory to recover more than 60% water wherever RO is permitted across the country.

An expert committee report stated that if TDS is less than 500 milligrams per litre, a RO system will not be useful. In fact it will remove important minerals and cause unnecessary wastage of water.

At that time, the tribunal was hearing a plea filed by NGO Friends seeking conservation of potable water by preventing its wastage on account of unnecessary use of RO systems.

A bench of NGT has granted more time to MoEF after it informed the tribunal that the exercise could not be completed due to the current COVID-19 pandemic.

The bench headed by NGT Chairperson Justice Adarsh Kumar Goel said, “Even after one year, further extension of time has been sought by MoEF on the ground of lock-down. Let necessary action be now completed positively by December 31, 2020.”

In January, MoEF had sought 4 month for executing this order.

The MoEF in its plea had sought this period of time as- 2 months will be required for wide circulation of draft notification for inviting comments, and 2 months for incorporation of comments, finalisation of notification and obtaining approval from Ministry of Law and Justice.

Now, the matter is listed for next hearing on January 25.

On the last date of the hearing, the NGT had criticised MoEF for the delay in issuing the notification and cautioned the concerned officer for stopping his salary.

The tribunal had said that the delay is causing harm to public health and the environment and it should be complied efficiently and without further hindrance.

Earlier, NGT had said its order was based on a report of an expert committee, which also comprised a representative of the MoEF, and is enforceable without permission of any other authority with penal consequences. 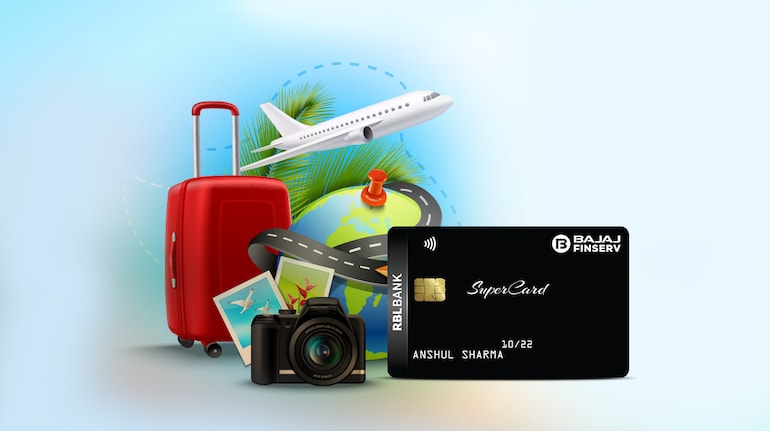 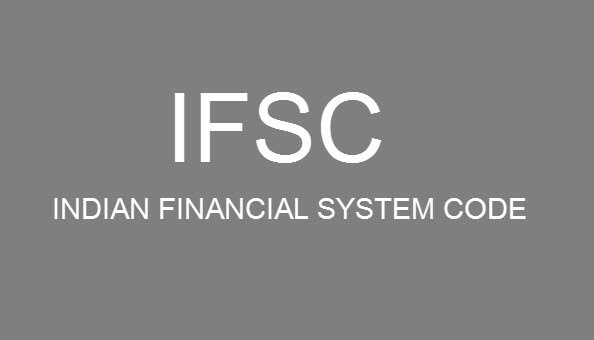