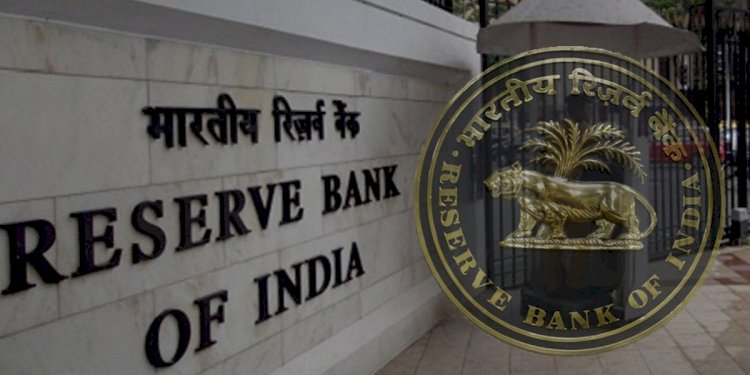 New Delhi: From August 1, four banks are revising the minimum balance requirement failing which there will be penalties on the customers. Bank of Maharashtra, Axis Bank, Kotak Mahindra Bank and RBL Bank will charge a penalty for not maintaining minimum from August 1. In Bank of Maharashtra, account holders having savings account in metro and urban areas will now be required to keep a minimum amount of Rs 2,000. Earlier, this amount used to be Rs 1,500. Under the new rule, if the amount is less than Rs 2,000, the bank will charge Rs 75 as a penalty in metro and urban areas, Rs 50 in semi-urban areas and Rs 20 per month in rural areas.

These charges were waived during the lockdown.

Non-subsidised cooking gas LPG rates were last revised on July 1 when prices went up by Re 1 to Rs 594 per 14.2-kg cylinder in the national capital.

Insurance Regulatory and Development Authority of India (IRDAI) directed insurance companies to stop selling long-term motor insurance package policy to new vehicle owners from August 1, 2020. New car buyers will not be forced to take the car insurance for 3 and 5 years.

New vehicle insurance rules effective from today. Here's how it will impact you

Indian Railways back on track: Full list of passenger trains...

Airtel offers Zee5 premium subscription for free. How to...

Coronavirus pandemic will last less than two years: WHO... 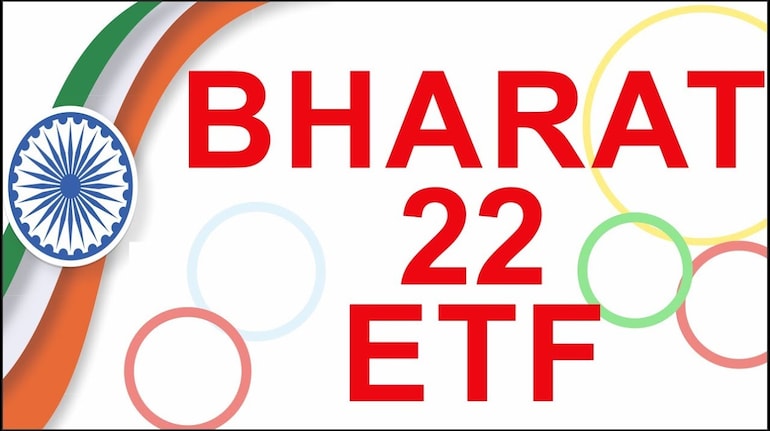