Teenagers Who Use Supplements to Gain Weight May Develop Eating Disorders

In extreme cases, it can lead to heart failure due to insufficient calories and overexertion, as well as muscle dysmorphia. 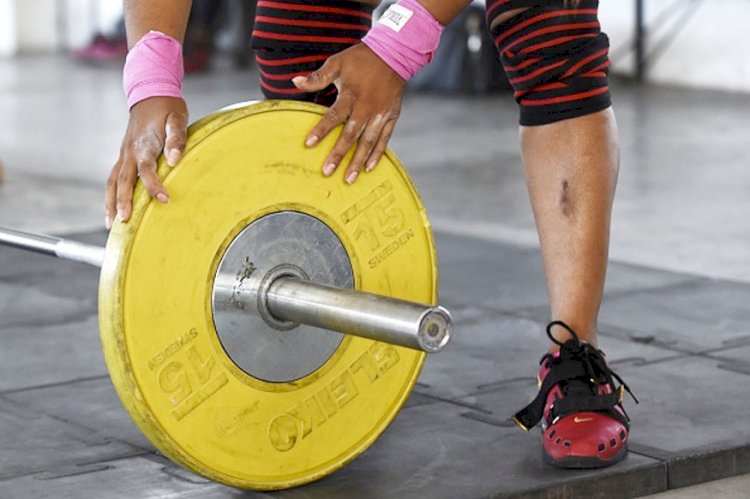 Some teens who see themselves as puny and exercise to gain weight may be more likely to develop so-called muscularity-related eating disorders, a US study suggests.

This type of disordered eating typically involves eating more or differently to gain weight or bulk up, or using supplements or anabolic steroids to accomplish that effect, researchers note in the International Journal of Eating Disorders.

Teens with muscularity-related eating disorders may also exercise excessively or go back and forth between periods of excessive protein consumption and calorie cutting or restricting carbs and fats to achieve the body shape they want.

“In moderation, some behaviors such as eating more or different types of food to build muscle or bulk up may not be ‘disordered,’” said Dr. Jason Nagata, a researcher at the University of California, San Francisco who led the study.

“However, engaging in muscle-building or bulking behaviors may put young people at greater risk for developing an eating disorder,” Nagata said by email.

The researchers followed a nationally-representative sample of 14,891 teens and young adults for seven years starting when they were 15 years old on average.

By the time these young people were 18 to 24 years old, one in 20 females and more than one in five males had one or more symptoms of muscularity-related eating disorders.

Left unchecked, these behaviors may escalate to muscle dysmorphia, characterized by rigid diet, obsessive over-exercising and extreme preoccupation with physique, the study team writes. In extreme cases, it can lead to heart failure due to insufficient calories and overexertion, as well as muscle dysmorphia, which is associated with social withdrawal and depression.

“Some eating disorders can be challenging to diagnose,” Nagata said. “Unlike anorexia nervosa, which may be easily identified by parents or pediatricians, disordered eating to increase bulk may masquerade as healthy habits and because of this, it tends to go unnoticed.”

Teen boys and girls who identified as African-American were more than twice as likely to have muscularity-related eating disorders as white youth, the study found.

Among all teen boys, exercising to gain weight was tied to at least twice the risk of muscularity-related eating disorders, while a self-image of being underweight was associated with 56% higher odds of this type of problem eating.

Teen girls who viewed themselves as underweight were more than three times as likely as girls who didn’t feel this way to develop muscularity-related eating disorders. Excessive exercise among teen girls was also tied to a more than tripled risk of this type of disordered eating.

Steroids are illegal and dangerous, with the potential to cause heart damage, mood swings known as ‘roid rage, and a variety of other health issues. Many supplements that teens may use to bulk up are also unregulated, and can include a variety of ingredients that aren’t clearly labeled or approved for human consumption.

One limitation of the study is that researchers lacked data on what specific types of supplements or steroids teens used, the authors note. They also were unable to assess how extreme or frequent various behaviors associated with muscularity-related eating disorders might be.

Even so, the results highlight that parents and doctors need to watch out for eating issues even in youth who aren’t losing weight, said C. Alix Timko, a psychologist at the Eating Disorder Assessment and Treatment Program at Children’s Hospital of Philadelphia.

“Over-exercise is associated with disordered eating to be leaner (lose weight) and to gain weight (increase muscle bulk),” Timko, who wasn’t involved in the study, said by email. “Going to the gym or exercising multiple times a week (or even every day) can be problematic.”