Amitabh Bachchan, who has been associated with various health campaigns like Polio, Hepatitis B, Tuberculosis and diabetes, called upon people to undergo regular health check-ups. 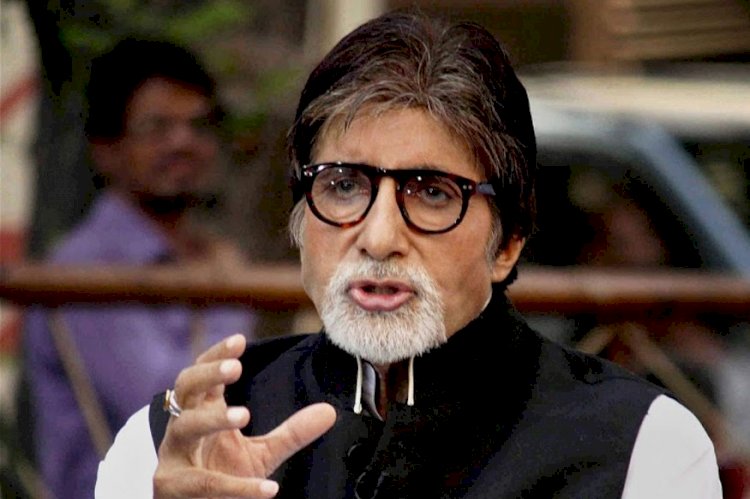 Amitabh Bachchan has revealed that he is "surviving on 25 per cent" of his liver for the past 20 years. The actor said that when he was diagnosed with tuberculosis in 2000, he did not know he was suffering from it for the past eight years.

Bachchan was at NDTV's Swasth India launch and was speaking to doctor Harsh Vardhan urging him to spread awareness about regular check ups to facilitate early diagnosis.

"I keep quoting my personal example all the time and try and propagate the idea of getting yourself detected and I don’t mind saying this publicly I am a tuberculosis survivor, Hepatitis B survivor... Bad blood infusion went in and 75% of my liver is gone but because I was able to detect it even after a period of 20 years, when 75% of my liver is gone. I am still surviving on 25%," said Bachchan.

The 76-year-old star, who has been associated with various health campaigns like Polio, Hepatitis B, Tuberculosis and diabetes, called upon people to undergo regular health check-ups.

"Then there is a cure. Even with Tuberculosis. I did not know for almost 8 years I was suffering from Tuberculosis. I keep saying that with immodesty if it can happen to me to anyone. Therefore if you are not willing to get yourself tested then you would never find out and there's never going to be a cure for it," he added.

In 2016, Bachchan revealed he was diagnosed with TB on the day he started shooting for his hit show, Kaun Banega Crorepati in 2000.

“It was a TB of spine. It’s very uncomfortable. You cannot sit or lie down. Most of the time, I was on 8-10 pain killers a day just to survive the period when I was anchoring the game show,” Bachchan had earlier said.

Spider-Man is Leaving MCU As Marvel & Sony End Their Deal, And Fans Are Absolutely...