Taxpayers who had done high value transactions in FY19 were getting SMS from CBDT. know why

Taxpayers who filed tax returns and did a high-value transaction in FY2018-19 but an equivalent didn't reflect in their ITR, are becoming queries from the tax department through SMSes or emails. 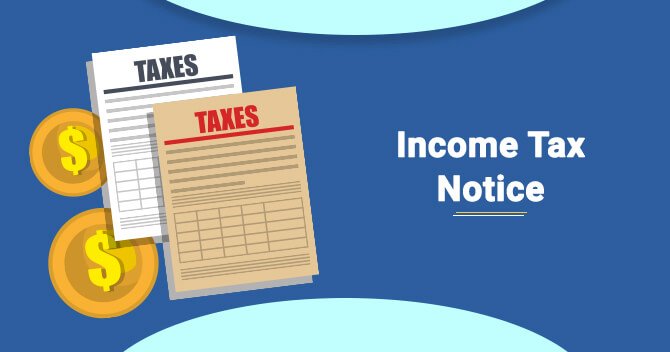 The income tax department has been sending SMSes and emails to taxpayers to file their tax return (ITR) for the fiscal year 2018-19. this is often in those cases where a private hasn’t filed ITR, and therefore the data with the tax department shows potential liabilities thanks to some high-value transactions.

Also, those that filed return and did a high-value transaction in FY2018-19 but an equivalent didn't reflect in their ITR, also are getting queries from the tax department through SMSes or emails.

“Some of our clients and people who have gotten such communications from the tax department over the past 15-20 days have approached us. Most of them have received communication regarding the non-filing of ITR," said Swar Pathak, a Ludhiana-based accountant.

This is a neighborhood of the e-campaign on voluntary compliance started by the Central Board of Direct Taxes (CBDT) from July 2020.

“CBDT had launched a targeted campaign for taxpayers, who have either not filed their ITR for FY2018-19 or information reported by them in their ITR for said FY didn't match with information received by the department from other means, like tax deducted at source (TDS) or tax collected at source (TCS) returns of payers or collectors, specified financial transaction statements filed by specified persons, foreign remittance forms, GST returns and high-value transactions tracked by data matrices," said Shailesh Kumar, partner at Nangia & Co LLP.

Under the e-campaign, the tax department was alleged to send specific messages, e-mails, or other communications to taxpayers, sharing the knowledge available with tax authorities and asking them to file or revise their ITR for FY2018-19.

“Since the extended last date for filing ITRs for FY2018-19 i.e. 30 September is approaching soon, these text messages sent by the tax authorities asking NRIs or other taxpayers to file their ITR for FY2018-19 appears to be a part of an equivalent campaign," said Kumar.

What you ought to do

If you've got received such communication from the tax department, you'll need to answer it promptly. If a taxpayer has received any such message or e-mail, he or she must revisit his financial transactions undertaken during relevant FY2018-19, match it with the ITR filed and if required, file a belated or revised ITR correctly declaring all the transactions.

“If there's no such transaction to be reported or there's no got to file or re-file the ITR, then an appropriate written response should be filed by the taxpayer with tax authorities in response to the message or notice received by him," said Kumar.

To facilitate taxpayers, the tax department has created a ‘Compliance’ tab under the account of taxpayers on the tax return filing portal. The taxpayer can log in to ‘My Account’ using his or her Permanent Account Number (PAN) as a login Id and password and attend the ‘Compliance portal’ under the compliance tab. Here, the taxpayer can see the communications received from the tax department.

The taxpayer can see the queries raised regarding the high-value transactions also and supply online responses selecting either of the options—information isn't fully correct, information associated with other person or year, information, information is duplicate and included in other displayed income or information is denied.

The taxpayer isn't required to go to the tax office regarding an equivalent.

Taxpayers who don’t reply to those queries or file ITR within the deadline may get a notice from the tax department, said Kumar.

Own vehicles older than 15 years? You may have to scrap...