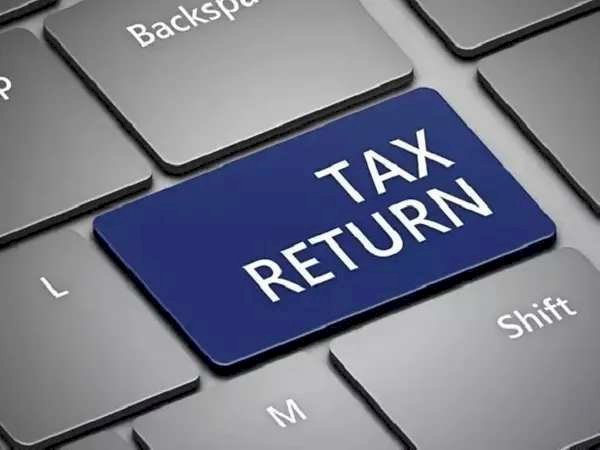 The income tax department has revised various deadlines for compliances multiple times ever since the lockdown was announced in March in view of the covid-19 crisis. In July, the tax department extended the income tax return (ITR) filing deadline for FY20 as well as that for filing belated ITR for FY19, while the deadline for making tax-saving investments for FY20 just passed on 31 July.

Last date for issuing Form 16 for FY20: If you are a salaried employee, you’ll need Form 16 to file ITR as it contains the details of the salary received, the tax deducted at source (TDS) by the employer and deductions availed of through various tax-saving investments. That’s why you need to be on a lookout for Form 16.

The government had extended the deadline for employers to file TDS return to 31 July. Usually, the employer is required to issue Form 16 to its employees within 15 days of filing TDS return.

Do check with your employer in case you don’t get it by 15 August.

Deadline for reinvestment of capital gains: The deadline for making investments to save tax on capital gains has also been extended. “If you have any long-term capital gains (LTCG) by selling assets such as real estate, the gains can be exempted by investing the same in specified bonds or buying or constructing residential property within the specified time period. The tax department has extended the timeline to 30 September for such investments (to avail of exemption on LTCG) that were supposed to be made between 20 March and 29 September," said Naveen Wadhwa, deputy general manager, Taxmann, a tax research firm.

Suppose you earned LTCG from the sale of land, you may invest the gains within six months from the sale, in bonds specified under Section 54EC of the Income-tax Act, 1961, to claim exemption from tax. If the six months’ time limit was, let’s say, expiring on 15 June (any date between 20 March till 29 September), then as per the extended dates, you can invest in the bonds till 30 September now.

Deadline for filing belated ITR for FY19: The deadline for filing belated ITR for FY19 has been extended for the third time till 30 September. It was initially revised till 30 June and later till 31 July. Belated ITR is the one that is filed after the due date, which is generally 31 July of the assessment year (AY). For FY19, the due date of filing ITR was 31 August and the assessment year was till March 2020.

If you miss the ITR due date, a flat penalty of ₹5,000 will be levied when you file belated returns till 31 December, and ₹10,000 if you file after 31 December till 31 March. For small taxpayers with income up to ₹5 lakh, penalty of ₹1,000 is applicable in case of filing belated ITR till 31 March.

Although the date of filing belated ITR has been extended, there is no relief from the late filing penalties and interest on unpaid tax dues.

In case you don’t file belated ITR within the due dates, the tax department can send a notice and even start prosecution proceedings against you.

Relaxation on late fee: As the deadline has been extended, you won’t have to pay the flat late fees for filing till November, but after that, the late fee will be applicable.

Relaxation on interest on unpaid tax: The tax department has also provided some relaxation on the interest to be levied on unpaid tax for FY20. “For all taxpayers, interest under Section 234A will not be applicable if the balance tax liability (after TDS) does not exceed ₹1 lakh. If the balance tax liability exceeds ₹1 lakh, then the taxpayer will be liable for interest under Section 234A at 1% per month or part of the month from 1 August 2020 till the date of payment of tax," said Sonu Iyer, tax partner and people advisory services leader, EY India.

Further, relaxation has been provided to senior citizens on the interest to be paid on unpaid tax under Section 234A. For senior citizens (above 60 years of age), who don’t have income from business and profession, if they have paid any tax till 31 July 2020 for FY20 and the remaining tax liability after this payment is less than ₹1 lakh, then no interest will be levied on them under Section 234A for delayed filing of ITR by the extended due date of 30 November 2020.

“However, such resident senior citizens will be liable for interest under Section 234A if the balance tax liability beyond 31 July 2020 exceeds ₹1 lakh," said Iyer.

For linking PAN and Aadhaar: The deadline for linking your Permanent Account Number (PAN) with Aadhaar has been extended till 31 March 2021. Remember that if you don’t link your PAN before the due date, it will be considered inoperative. If you are using an inoperative PAN, the tax department may impose a penalty of ₹10,000 on you, depending on the purpose you are using it for.