Tata Motors reported a 58 per cent decline in its domestic passenger vehicle sales at 7,316 units in August. The company had sold 17,351 units in the same month last year. 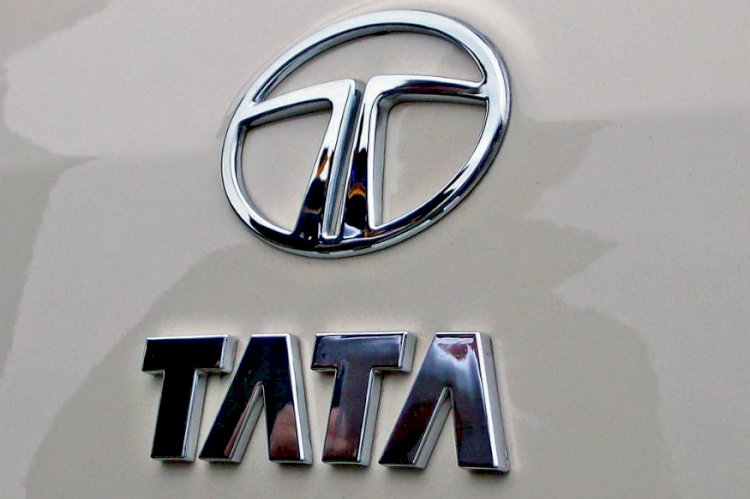 Home grown auto major Tata Motors on Sunday reported a 58 per cent decline in its domestic passenger vehicle sales at 7,316 units in August. The company had sold 17,351 units in the same month last year, Tata Motors said in a statement.

Commenting on the sales performance, Tata Motors President Passenger Vehicles Business Unit Mayank Pareek said the market continued to be challenging, but the company has focused on improving its retail sales, which saw an uptick of 42 per cent.

"We are hopeful that the recently announced financial package by finance minister will help in improving the liquidity of market and to reduce the ownership cost. This will certainly help the industry to revive and drive the growth," he added. In the commercial vehicles segment, Tata Motors said its total sales were down 45 per cent at 21,824 units last month as against 39,859 units in August 2018.

"System stock reduction through retail focus and aligning production will continue to be our approach, while cautiously monitoring the market in these challenging times," he said, adding as a result, retail sales are estimated to be ahead of wholesale by over 25 per cent in August. "We are looking forward to a positive impact of the recently announced stimulus package by the government," Wagh said