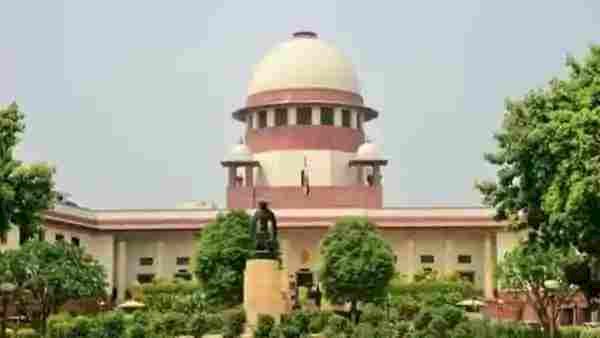 Supreme Court on Friday barred the registration of BS-IV vehicles till further orders. The apex court also expressed displeasure on the sale of large number of vehicles in March during Covid-induced lockdown. "An unusual number of BS-IV vehicles were sold during the lockdown," said the bench headed by Justice Arun Mishra.

The top court will hear the matter again on August 13.

Earlier this month, SC had expressed displeasure over an oral plea by automobile dealers association that dealers should be allowed to return unsold inventory of BS-IV vehicles to the manufacturers so that they could be exported to other countries.

The counsel appearing for the association told a bench headed by Justice Arun Mishra that there are some countries where sale of BS-IV compliant vehicles are allowed.

On July 8, the top court had recalled its March 27 order by which it had allowed sale of BS-IV vehicles for 10 days across India, except in Delhi-NCR, after lifting of the COVID-19 induced lockdown.

The top court had on March 27 said it was permitting sale of 10 per cent of unsold BS-IV vehicles to make up for six days lost due to the nationwide lockdown which was imposed on March 25.

UP lockdown: What if you are planning to travel across...