Is this the Star Wars game you've been looking for? 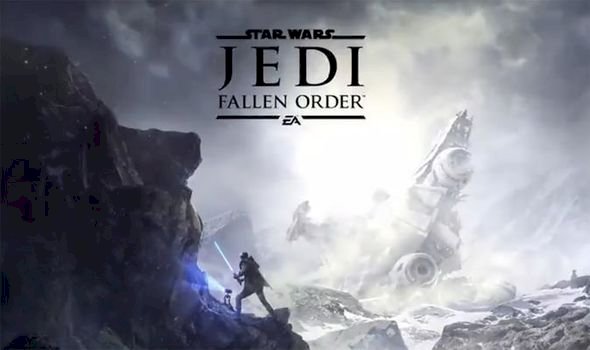 Hold on to your lightsabers: there's a new Star Wars game on the way, and it's called Jedi: Fallen Order. And we've now got the first concrete details about it, thanks to E3 2019 and an extended gameplay trailer that dropped in June.

In development by Respawn Entertainment (the studio behind Apex Legends and Titanfall), Star Wars Jedi: Fallen Order was announced during E3 2018 but we didn't get a proper look at the game until early in 2019, during a special panel at the annual Star Wars Celebration in Chicago, before EA lifted the covers completely at E3 2019.

While the official reveal only gave us a glimpse at a story trailer, it was more than enough to get us hyped for the upcoming game. E3 2019 gave us a far more meaty look at the game - including some lightsaber-fueled gameplay - before the developer dropped an extended demo at the end of the month.

While fans of the galactic franchise have seen official tie-ins in the form of Star Wars Battlefront I and II, the new entry takes on a different tack, focusing on a single-player experience more in line with 2008's The Force Unleashed – and we have all the concrete news and wild speculation you could want below.