Spider-Man is Leaving MCU As Marvel & Sony End Their Deal, And Fans Are Absolutely Devastated

Many Marvel fans are having trouble imagining Spider-Man films without that MCU connection. 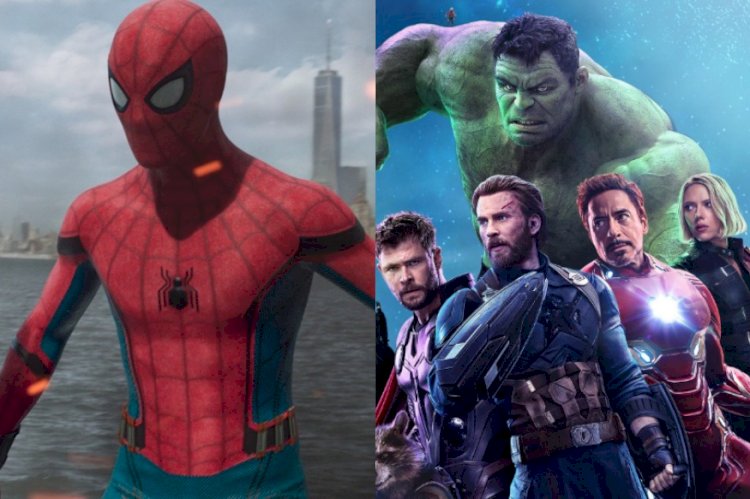 In a shocking turn of events, Marvel Studios will no longer be involved with the production of Spider-Man movies. Marvel Studios president Kevin Feige has pulled out of producing future Spider-Man movies allegedly due to disputes between Sony and Marvel's parent company Disney over revenue sharing from films starring the web-slinging hero.

A Sony spokesperson person confirmed the news a short while ago. The studio said it was “disappointed” that Feige would no longer act as lead producer on Spider-Man films.

“Much of today’s news about Spider-Man has mischaracterized recent discussions about Kevin Feige’s involvement in the franchise. We are disappointed, but respect Disney’s decision not to have him continue as a lead producer of our next live action Spider-Man film,” the spokesperson said in a statement obtained exclusively by The Hollywood Reporter.

However, sources told Deadline that the deal allegedly ended after two sides failed to reach an agreement that would have given Marvel "a co-financing stake going forward." As per Deadline, Sony rejected an offer from Disney that future Spider-Man films be "a 50/50 co-financing arrangement between the studios."

The sources added that Sony, led by Tom Rothman and Tony Vinciquerra, came back with other configurations, but Disney didn’t want to do that.

Spider-Man was one of the biggest additions to the Marvel Cinematic Universe (MCU). Marvel Studios and Sony first agreed on a deal over Spider-Man in 2015, which allowed Peter Parker aka Spider-Man to become part of the highly-popular in MCU. However, Sony maintained the rights to the character and was responsible for financing, distributing, and “final creative control.”

Tom Holland made his debut as the wall-crawler in MCU in 2016's Captain America: Civil War and went on to reprise his role in Marvel's Avengers: Infinity War and Avengers: Endgame, apart from two successful standalone films-- Spider-Man: Homecoming and Spider-Man: Far From Home, which earned widespread critical praise and became Sony's highest-grossing film of all-time at the box office.

Needless to say, Marvel fans are devastated about Peter Parker possibly leaving the MCU. Many are having trouble imagining Spider-Man films without that MCU connection.

"I'm sorry, I'm trying to imagine the 3rd Spidey film with it completely ignoring the MCU, and just pretending that Spider-Man was never a part of Marvel," wrote one Twitter user.

Parineeti Chopra Looks Dishevelled And Bloodied in 'The Girl On The Train' First...