SpaceX Backed Starlink Broadband Service Could Debut in India in 2022

SpaceX, the venture by Billionaire Elon Musk aims to launch the company's own satellite internet service, Starlink in the country of India in 2022. For those of you unaware, the aerospace company has listed multiple Indian locations on its website, with the services being available on first-come-first-serve criteria. 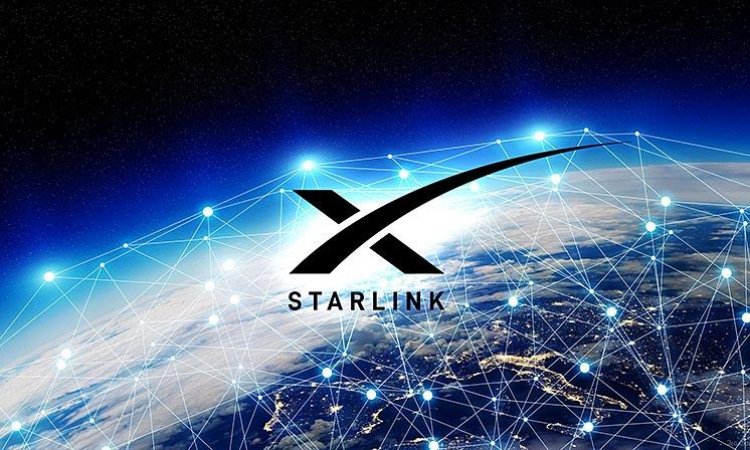 SpaceX, the venture by Billionaire Elon Musk aims to launch the company's own satellite internet service, Starlink in the country of India in 2022.

For those of you unaware, the aerospace company has listed multiple Indian locations on its website, with the services being available on first-come-first-serve criteria. In case you were curious, interested users can pre-book Starlink services in India on the website for a refundable amount of $99 or Rs 7,265.

Starlink as a concept is a collection of tiny internet satellites that are orbiting closer to the Earth's surface, which is at an altitude of 550km, which, when compared to the larger navigation and communication satellites operate from medium Earth orbit of around 2,000 to 35,000 km or, at times the geosynchronous orbit, which usually operates from beyond 35,000 km.

What are SpaceX's Plans for India?

Due to its proximity to the planet's surface, Starlink and other alternatives of the satellite service do much better when it comes to areas of interference and, more importantly, latency, which can result in much better internet services for the consumer.

Previous reports have claimed that the existing satellite broadband services in the country have median latencies of around 612ms, with a drop off to 594ms. Starlink, according to SpaceX will reduce this latency down to a measly 20-40ms.

As of now, the beta testing of this service is going on in the US, with an assured speed of around 150Mbps. Users will be required to use the Starlink kit to access the service, with the kit set to include a router, a monitoring tripod and a user terminal to connect the satellites.

SpaceX has claimed that the uptime, latency and data speed will improve much more with the launch of further satellites and installation of more and more ground stations, which will be coupled with upgradation in networking software. The company stated earlier that it plans to launch around 12,000 Starlink satellites with around 1,000 in place as of the time of writing this article.

Do note that SpaceX is not the only satellite internet provider that might enter the Indian market. Hughes India, a subsidiary of Hughes Network Systems, has recently set up ties with the Indian Space Research Organisation or ISRO in order to provide internet services to around 5,000 remote villages located in Arunachal Pradesh, Mizoram, Eastern Ladakh, Tripura and Manipur.

The company will be using the Indian space agency’s communications satellites, which are the GSAT-19 and GSAT-11. Bharti Airtel has also announced its plans to launch its own high-speed satellite internet service in 2022 via OneWeb’s LEO internet satellites.