Scientists hope the study will help experts understand chronic pain and this in turn could lead to new treatments for sufferers around the globe. 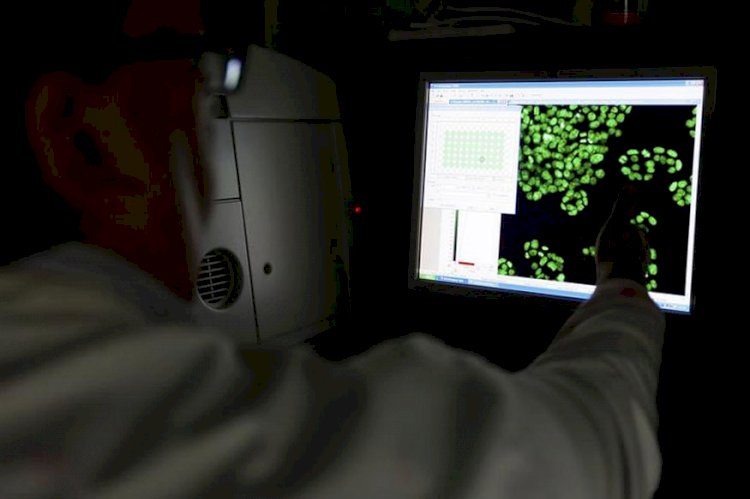 A new discovery sees scientists finding an organ in the skin that may cause people to experience pain. This is in sharp contrast to scientific belief till now that thought nerve fibres in the skin were responsible for picking up on less-than-desirable stimuli.

The new study, conducted by a team at the Karolinska Institute in Sweden, discovered a mesh-like organ within the skin that consists of glial cells. Scientists have dubbed the nociceptive glio-neural complex, a story published in Daily Mail revealed.\

Notably, Glial cells are surrounded by hair-like structures that are believed to be sensitive to external stimuli.

Scientists found that when this network of cells was blocked in mice, it reduced their sensation of pain. Scientists hope the study will help experts understand chronic pain and this in turn could lead to new treatments for sufferers around the globe.

Speaking about the study, lead author Professor Patrik Ernfors said that their study shows that sensitivity to pain does not occur only in the skin's nerve fibres, but also in the recently discovered pain-sensitive organ, adding that the discovery changes understanding of the cellurlar mechanisms of physical sensation and in understanding of chronic pain.

The study, published in the journal Science, saw researchers writing that experiencing pain is an 'essential prerequisite for the survival of an organism. Notably, according to them, the unpleasant sensation triggers a reflex action that prevents damage tissue, akin to a person automatically pulling their hand away when they burn themselves. However, it cannot be denied that pain causes suffering and can prove costly if people end up taking days off work due to it.

While Glial cells were once thought to just surround and protect nerve cells that trigger pain, the new study saw researchers fluorescently tagging cells that are involved in pain in mice to determine how they interact with each other.

Researchers found that when rodents were exposed to a stimulus like heat, pain-sensitive nerves in the mesh-like layer became activated. This in turn caused electric signals to be fired out in the nervous system, leading to a reflex action. When it was blocked, animals experienced a reduced ability to feel mechanical pain, or discomfort in the back caused by stress to the spine.