In a good news for Jan Dhan account holders of State Bank of India (SBI), the SBI has said that if you apply for 'SBI RuPay Jan Dhan Card' then you can get accident insurance cover up to Rs 2 lakh. The SBI informed about this scheme on bank's official twitter handle. 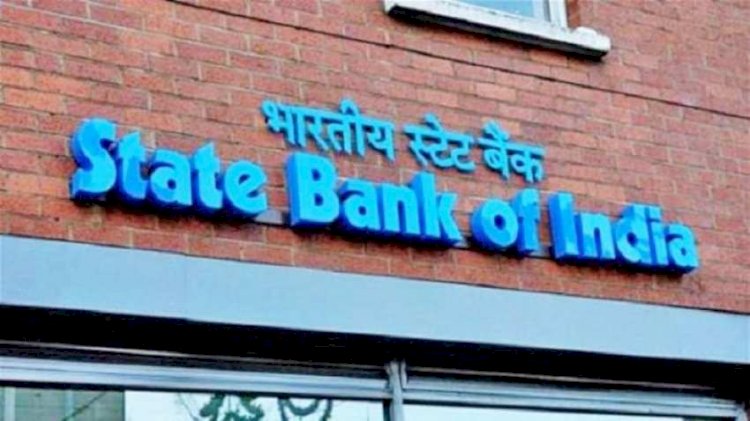 New Delhi: Giving a piece of good news to numerous Jan Dhan account holders, India’s top lender State Bank of India (SBI), has announced that if its Jan Dhan account holders apply for ‘SBI RuPay Jan Dhan Card’ then they can get accident insurance cover up to Rs 2 lakh. “It’s time to put yourself on the road to success. Apply for SBI RuPay Jandhan card today,” SBI said in a tweet.

It's time to put yourself on the road to success. Apply for SBI RuPay Jandhan card today.#Jandhan #RuPayCard #SBICard #Success pic.twitter.com/frV4AgHgk2

It's time to put yourself on the road to success. Apply for SBI RuPay Jandhan card today.

Part of Central government’s scheme, the Pradhan Mantri Jan-Dhan Yojana (PMJDY) focuses on coverage of rural as well as urban households. Notably, the PMJDY is a national mission for financial inclusion to ensure access to financial services such as banking/ savings and deposit accounts, remittance, credit, insurance, pension in an affordable manner. The SBI has further clarified that the PMJDY accounts are exempt from maintaining an average monthly balance.

Any Indian citizen, whose age is 10 years or more

1) The benefits of government schemes directly come into the account.

2) Free mobile banking facility is also provided with the account.

6) The account holder is given a RuPay Debit Card from which he can withdraw money from the account or make a purchase.

7) Interest is received on deposit.

8) Money transfer facility across the country

In the meantime, the Centre has said that a total number of 41.75 crore accounts have been opened under Pradhan Mantri Jan Dhan Yojana (PMJDY) out of which 35.96 crore accounts are operative.

Govt has released these 7 tools to help protect your Windows PC, Android phones...