SBI Platinum Deposit Scheme: The SBI has said that its customers can now earn the benefits of up to 15 bps on term deposits for 75 days, 75 weeks and 75 months tenors. The scheme’s period was set from August 15 and ends on September 14, 2021. 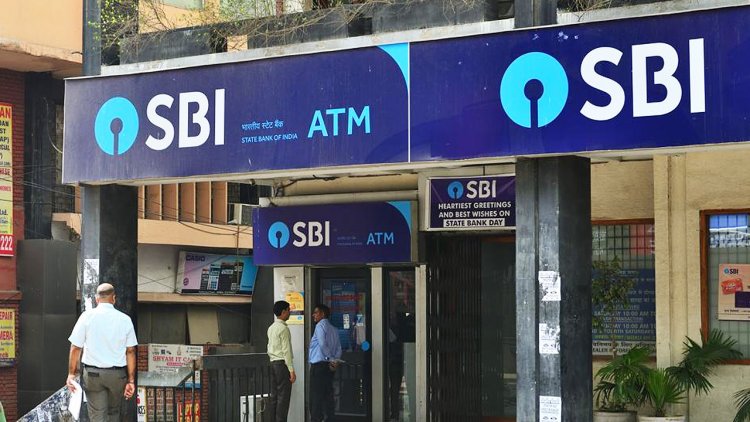 Bank Customers Alert: Bank customers, here is an update for you. The State Bank of India (SBI) has announced a mega saving scheme for its customers called ‘Platinum Deposits Scheme’. This scheme by SBI was launched to commemorate 75 years of Independence of India. As per the updates from SBI, the Platinum Deposits Scheme is aimed at retail depositors and comes with additional interest benefits for customers. The SBI has said that its customers can now earn the benefits of up to 15 bps on term deposits for 75 days, 75 weeks and 75 months tenors. The scheme’s period was set from August 15 and ends on September 14, 2021.

“It’s time to celebrate India’s 75th year of Independence with Platinum Deposits. Exclusive benefits for Term Deposits and Special Term Deposits with SBI. Offer valid up to 14th Sept 2021,” the SBI said in a tweet.

Check the interest rates and other benefits of Platinum Deposits Scheme:

The SBI said that senior citizens will receive a 6.20 per cent interest rate.

Apart from this, the SBI also offers SBI WECARE Scheme for senior citizens with an additional 30 bps interest rate on their FDs for a 5-year tenor and more.

File income tax return even if income is below exemption limit. Here's why