Samsung The Frame QLED TV Sells Out on Flipkart; I Am Not One of The Lucky Folks

In fact, this is one of the Netflix Recommended TVs, a badge of honor that doesn’t come easily. 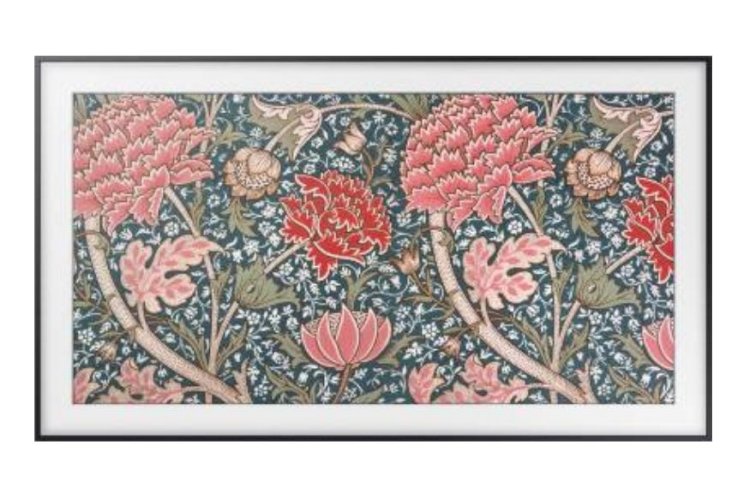 The Samsung The Frame QLED TV has sold out during the Flipkart Big Billion Days Sale, and we are truly not surprised. This great deal for a 55-inch QLED TV was priced at Rs 84,999 by Samsung with an additional cashback of Rs 5,000 which straightaway brought the price down to Rs 79,999. Then there were further discounts as well on certain payment methods as well as an exchange offer that offered up to Rs 21,500 for your existing TV. The smart folks who have splashed the cash for Samsung The Frame QLED TV would surely be counting their lucky stars, that the bought this TV before stocks finished. Netflix, Amazon Video and the binge watching sessions will never be the same again. This deal came at a time when OnePlus launched the OnePlus TV line-up in India, with prices starting Rs 69,900 and signalled the battle of the QLED TVs.

Samsung The Frame QLED TV remains a part of the lifestyle TV line-up for the company. Yet, there are no compromises on the performance aspect too. The QLED panel has a 120Hz refresh rate and supports HDR10+ high dynamic range (HDR). In fact, this is one of the Netflix Recommended TVs, a badge of honor that doesn’t come easily. The display resolution upscaling and image processing is done by the quad core Quantum Processor 4K chip. Since this also runs the same Tizen based smart TV platform as other Samsung smart TVs, expect this to run the standard portfolio of streaming apps as well, including Netflix, Amazon Video and Hotstar.

However, it is the design which is the real highlight. In fact, it is designed like a picture frame that you may hang on the wall. Samsung says that The Frame QLED TV has motion and brightness sensors. The motion sensor detects your presence and turns the TV display into artwork, and then turns off to save power when you move away. It also detects the ambient light which then matches the brightness and colour temperature of the display.

And it is surely understandable that there is an Art Store app that this TV comes with. “Through the Art Store, you can transform your TV into a picture frame that shows 1,200+ artworks from around the world. Users can get access to a growing library of artwork from world renowned institutions by selecting an individual piece of art for INR 1,199 or subscribe to the full Art Store collection for INR 299 per month,” says Samsung about the subscription service.

The Samsung The Frame QLED TV competes with the OnePlus TV QLED TVs—with the OnePlus TV 55 Q1 is priced at Rs 69,900 and the OnePlus TV 55 Q1 Pro will set you back by Rs 99,900. Some of the features that the OnePlus TV line-up packs in include Super Resolution, Contrast enhancement and support for Dolby Vision and Dolby Atmos technologies. OnePlus is quite confident about the prowess of the display panel. This runs Google’s Android TV platform which allows access to streaming apps including Amazon Prime Video, Hotstar and more, but not Netflix at the moment. The OnePlus TV 55 Q1 Pro also has an integrated soundbar-esque speaker system which has 8 speakers—two facing backwards and six facing towards the front, for wider sound and bass as well. The total sound output is rated at 50-watts. In fact, this soundbar slides down from behind the panel when you switch on the TV.

Microsoft is Now an Android Phone Maker, And Thus it Has a Future in Smartphones