After reports suggesting that Motorola will launch a new Motorazr with a foldable display, Samsung's new patent also hints at a vertical folding design. 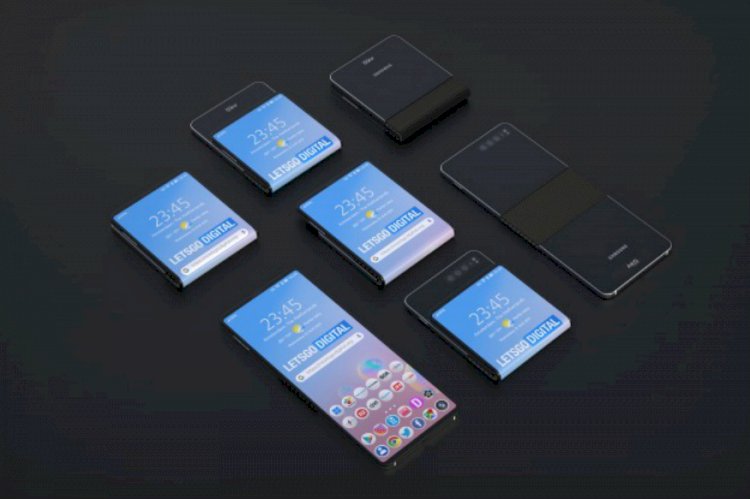 Samsung has conceptualised a vertical folding smartphone design, bringing in a new dimension to the foldable phone concept that is yet to become mainstream. After the fiasco with the Samsung Galaxy Fold, the company will likely tread with caution in this direction, but a patent filed by the company earlier this year with the World Intellectual Property Office (WIPO) suggests a new, interesting design that looks somewhat close to Motorola's foldable Motorazr concept.

As revealed by renders on Dutch website LGD, the foldable design comes with a central hinge area that can fold both ways. While this certainly sounds quite fancy, it remains to be seen if this is at all practical. Foldable displays, while offering versatility, are fragile by nature, and as we saw with the Galaxy Fold, has a long way to go before they become durable enough for everyday usage. As a result, it remains doubtful if the present crop of displays can take such amounts of stress, and even if Samsung has plans to make this patent a reality, it certainly won't be coming up very soon.

The design fundamentally differs from the Motorazr concept with the dual-folding design. Motorola, as has been noted before, is looking to bring back the legendary cult favourite clamshell folder phone, but with a foldable display that opens up to a full-sized, standard smartphone. Given the popularity of the Motorazr back in the day, such a device can be a smash hit if Motorola manages to iron out issues with the foldable design, and give it enough power to qualify as an able Android smartphone.